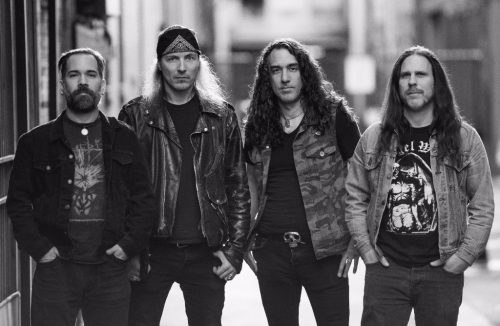 Nightmare Future will drop on July 14 via Relapse Records.

Check out the album art for Nightmare Future as well as “Altar of Slaughter” here. 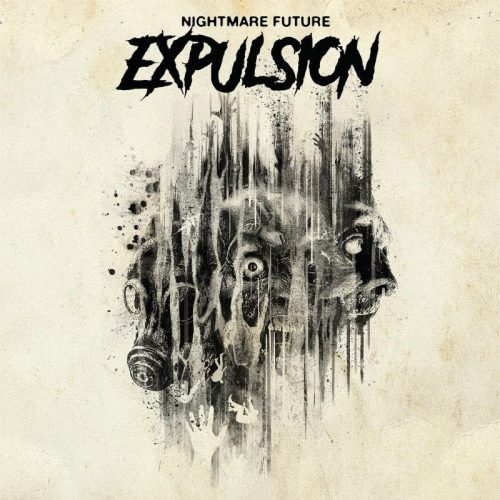