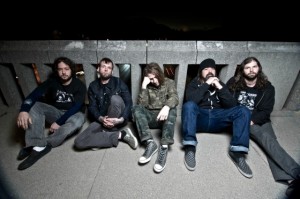 Eyehategod is available via Housecore Records at THIS LOCATION.