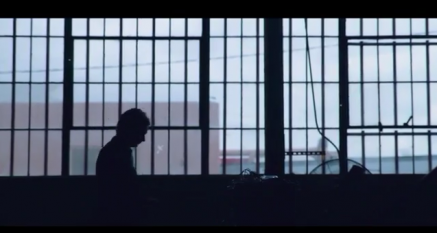 Pre-orders for The Heart Is A Monster are available now via iTunes and include a pair of instant downloads: “Hot Traveler” and “Mulholland Dr.” (https://itunes.apple.com/us/album/the-heart-is-a-monster/id989008661).  The album is also available via Pledgemusic.com/Failure and Amazon (http://www.amazon.com/Heart-Monster-2-LP/dp/B00WXFTS3U/ref=tmm_vnl_swatch_0?_encoding=UTF8&sr=&qid=).