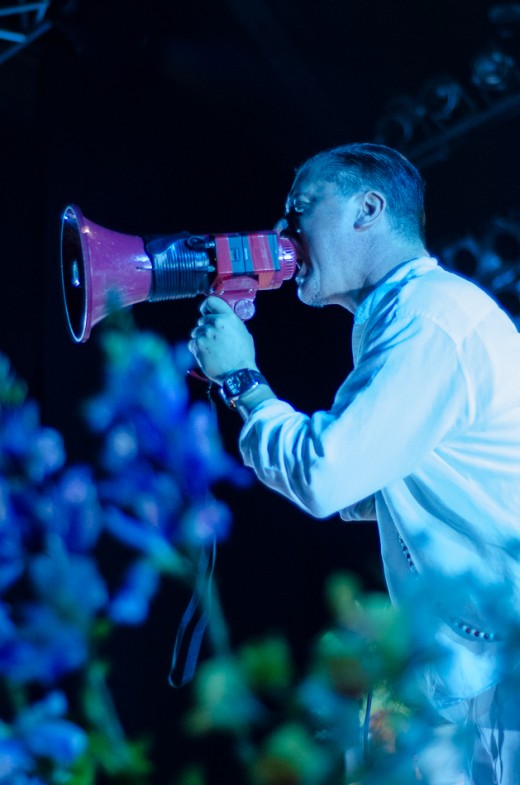 Faith No More‘s Sol Invictus is like the “Cirque Du Soleil from Hell” elegant Mad Max: Fury Road of summer rock albums, except it is a travesty it didn’t go number one at the charts.  Mad Max didn’t have that problem, much to the chagrin of small dicked keyboard cowboys in #gamergate support group chatrooms who are too scared to jack each other off and get real or the Return Of “So Called” Kings losers who the Fury Road babes would never gie the time of day in this or any world. Just got out of the theater seeing it in 3D and it is in my head as I write this intro reflecting on the new Faith No More. Odd comparison? Well…It might be a bit sleeker model than the early FNM releases (or Mad Max films) but in economy of track time there is still plenty of room for maximized FNM goodness. Patton has earned his cult and the band sound more glorious and in effortlessly in command of anything they touch. Unlike Fury Road however there is far less bloodshed or refreshing plot “risks” taken as one might have expected, though the band delivered a killer release that sits proudly in their canon and is better than Album Of The Year, for sure. The live show is always a circus of skill, sly wit and devilish delivery with any Patton project.  And in FNM’s corner is the fact that their kind of crazy is a lot better than Mel Gibson crazy, though in the new days of Bane Max, aka the dreamy and intense (I’m saying this because I often get told I look like him) Tom Hardy we have a real 100% bonafide action character to root for again without worrying if he is gonna hate Jews , make franchise disrespecting (aka no concern for innocent collatoral damage) mixed bag A Good Day To Die Hard or misgovern California. Neaaaghhh!!!

But some people still aren’t sold on Patton! They should be. He is undoubtedly miles ahead of the pack at pretty much all times. And if you don’t get the satire and snark and just want some Nickelback? Well, history will play the violins for you someday. It’s always funny until someone gets hurt, right? Well people get hurt when media, music and society pander to the lowest common fucking denominator in sex, equality, the arts and education all the time MORE! Don’t get me started, America. Anyone who would try to blame FNM and/or Rage Against The Machine for the rise of Limp Bizkit frat fans that led to raping chicks at Woodstock 99′ is an imbecile.

Le Butcherettes just did a split with and have an impending tour with The Melvins, another band with ties to Patton’s Ipecac and who take no prisoners and make no apologies. Like Melt Banana, Dillinger Escape Plan ,Dalek or any other artists Patton has championed over the years, Le Butcherettes are loved by generally smarter European Rock audiences, who generally only understand blunt statements more ala Five Finger Death Punch type rock fans. I hate to generalize and put up walls between human experience, but sometimes you gotta call it like you see it, baby. Le Butcherettes, have a bandleader in Teri Gender Bender who not only has the best “punk rock” name since Steve Ignorant of Crass but who sounds like PJ Harvey leading a riot brigade of styles into fearless, adrenaline pumping and downright sexy territory both musically and aesthetically, to say nothing of her eye popping appearance and Furiosa-esque confidence. Like Tool (who took out the Melvins, Isis and other great bands despite much of their fan base probably being fine if a butt rock band opened), Faith No More aren’t afraid to go with the cerebral choice over the brawny, easy way out. Like the new Mad Max. And therein lies hope for rock n roll, gender and social unity and the future of all that is good in this wasteland.

Elegant and rock n roll ready pics by Missmagpi can be found BELOW.

As the chorus of “Super Hero” goes …“Leader of men (or women), will you be one of them?” 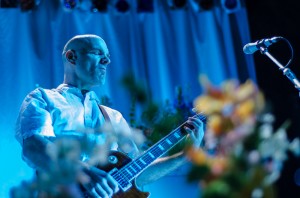 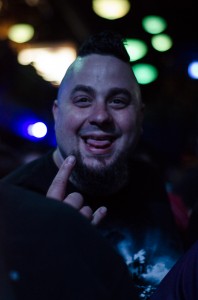 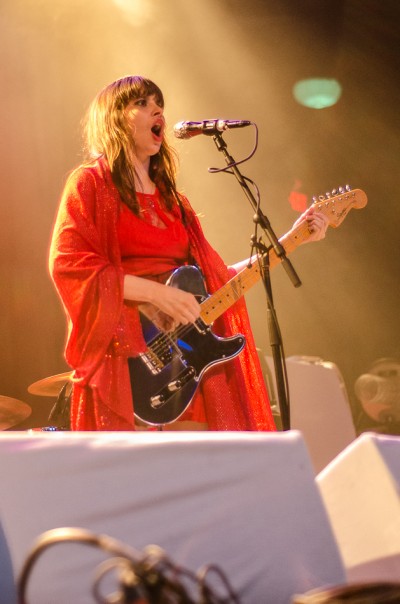 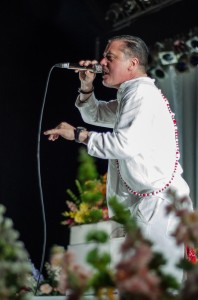 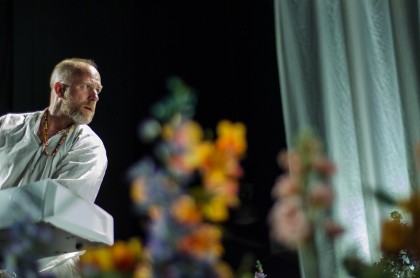 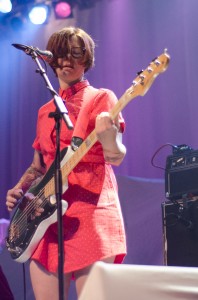 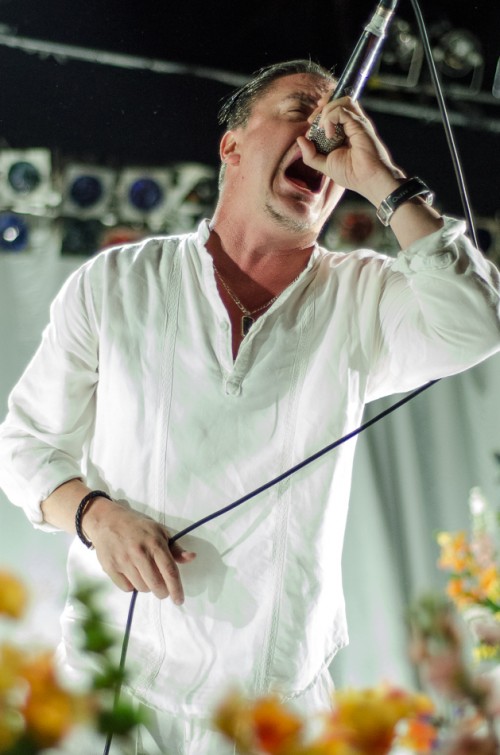 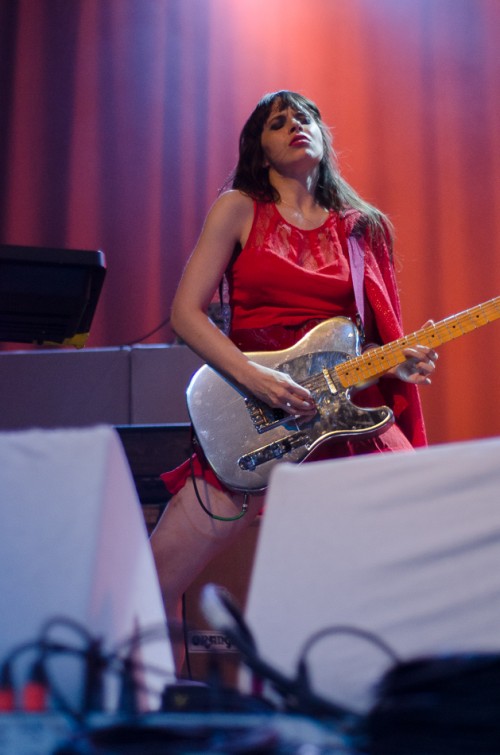 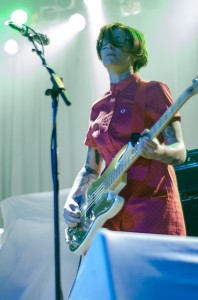 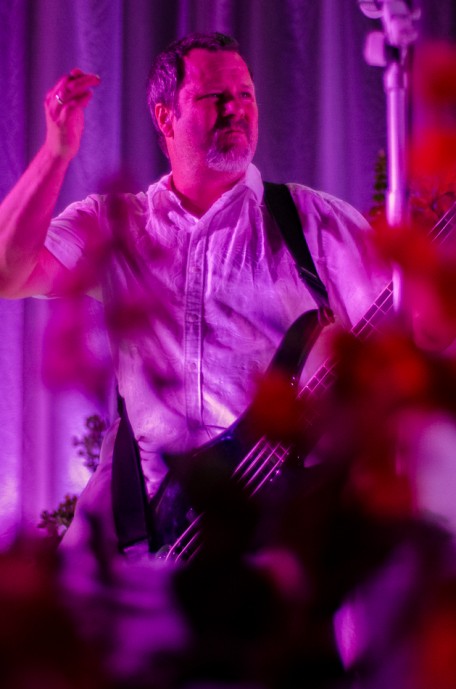 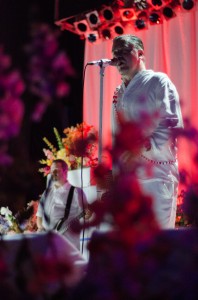 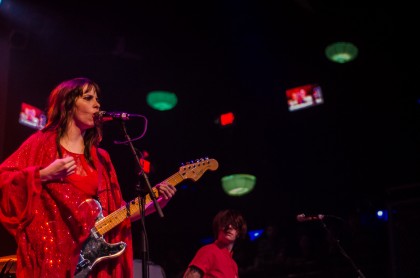 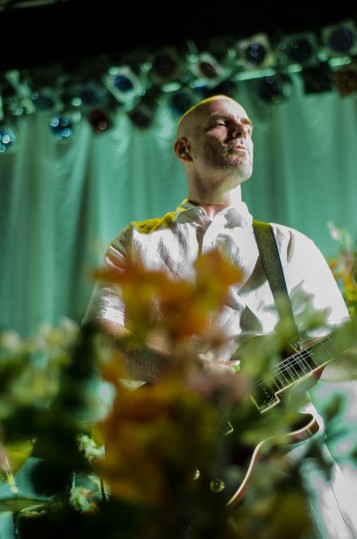 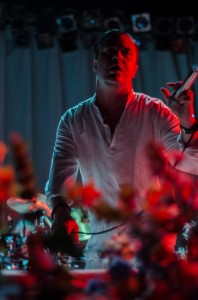 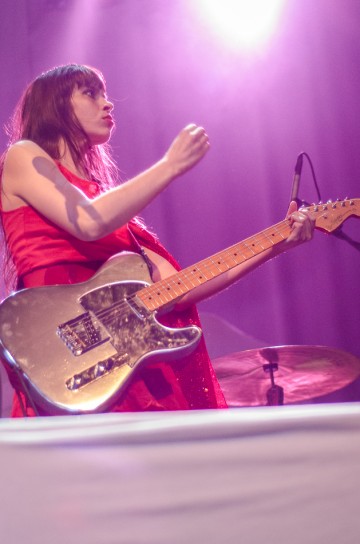 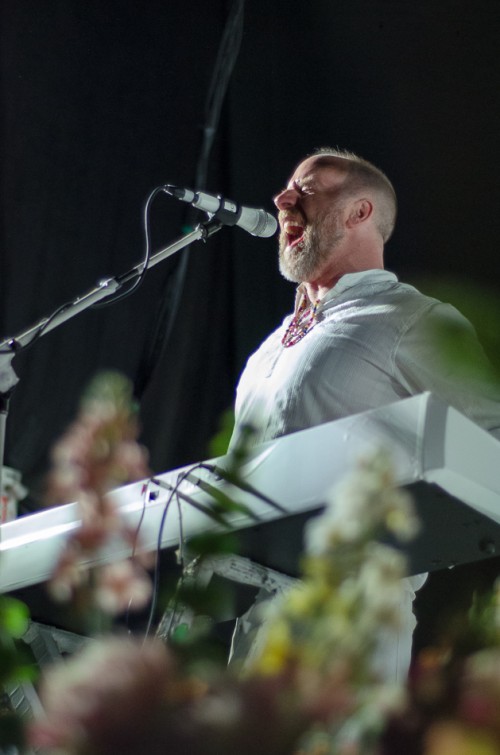 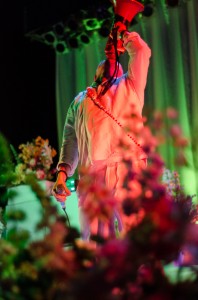 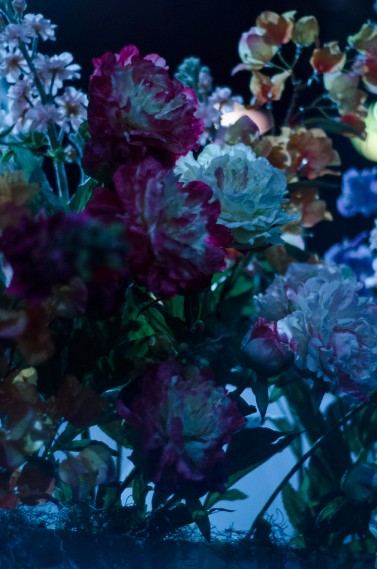