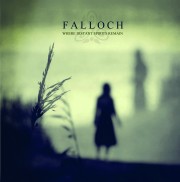 Glasgow, Scotland duo known as Falloch are a growing glimmer on the atmospheric, post-black metal horizon. Andy Marshall and Scott McLean united out of a desire to create music that conveys atmosphere and emotion utilizing an expansive backdrop of styles and sounds. Metal, post-rock, folk, with minimalist composers Yann Tiersen, and Arvo Part all factor in to the inspirations that drive the songs contained on debut, “Where Distant Spirits Remain”.

Set for release on September 27, 2011 via Candlelight Records, “Where Distant Spirits Remain” was produced by Ronan Chris Murphy (Ulver, King Crimson) and includes six songs that showcase the band’s unique blend of styles. Fans of Alcest, Agalloch, Primordial and others will embrace Falloch’s somber soul. The duo’s lyrics focus around themes of nostalgia, sorrow, nature and longing. Said Alternative Matter of the offering: “a majestic effort in the atmospheric field of metal.” For a track listing and a look at the full-size cover art, head on over here. 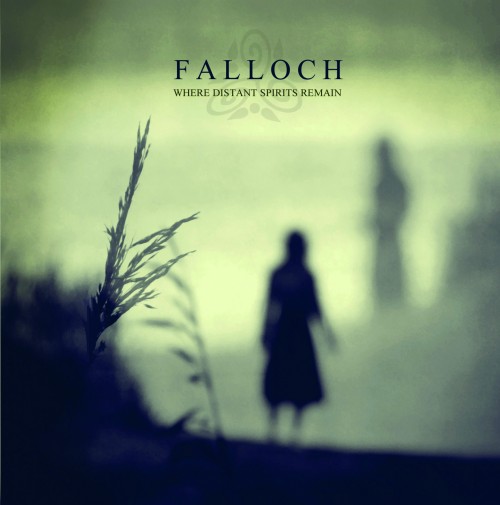 Where Distant Spirits Remain Track Listing:
1. We Are Gathering Dust
2. Beyond Embers & The Earth
3. Horizons
4. Where We Believe
5. The Carrying Light
6. To Walk Amongst