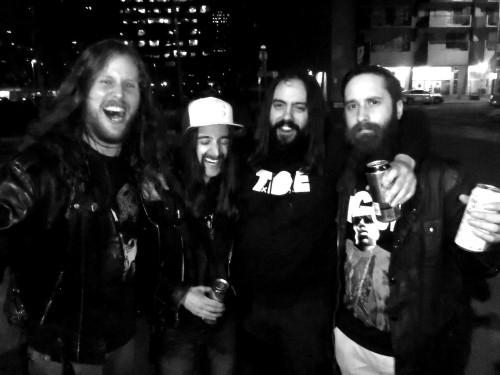 They are ramping up to do a tour in July entitled the ‘Nest of Vipers’ tour.

Afterwards, the band is scheduled to drop their third EP Nest of Vipers on August 4.