February wrap-up: The 4 best albums of the month (Jessica) 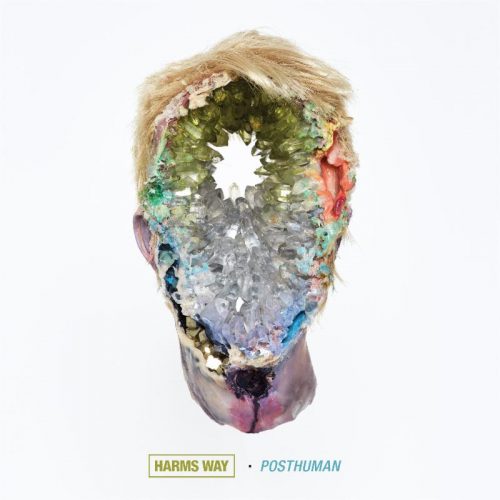 Holy shit, friends! February is the shortest month, and it flew by in a flash! But, before we close out this chapter and move on to March, I’ve got the four albums that I thought kicked the most ass this month.

At the top of this list this month is Harms Way’s Posthuman.

Posthuman is a grotesque metalcore offering. This, Harms Way’s fourth studio album, is their Metal Blade debut. The album’s opening track “Human Carrying Capacity,” has no problem hooking the listener on the album.

This Will Putney produced album is tight from start to finish, try offering it to the metalcore purist in your life! 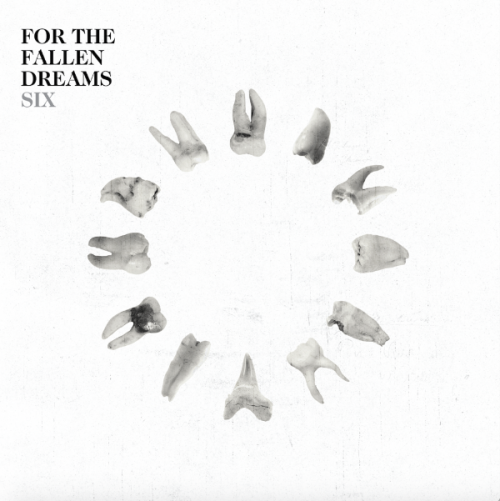 Second on my list this month is For the Fallen Dreams’ Six.

This album is the third time a Rise Records release has appeared on this list in the two months I’ve been doing it! Whatever y’all are doing at Rise Records, keep doing it!

If you, like me, love a good song about the fucking sisyphean difficulty of life, then you’ll love “The Storm:”

Third on my list is Cypecore’s The Alliance, proving, however futilely, that I listen to something other than -core metal! Ha!

This concept album about warfare in a post-apocalyptic 22nd century world starts off with a great intro track, literally titled “Intro.” A radio dispatch of sorts that states: “To all survivors, if you can hear this, there is hope. We are… the alliance…” That track plays into the anthemic first song, “Alliance.” This is my introduction to the band, and I’m definitely going to have to go back and listen to their previous albums.

Last on the list is Secrets eponymous fourth album. Secrets, coincidentally, are Rise Records alum. Their combination of clean vocals and gang vocals is infectious, using growls to accentuate parts of some songs in a way that works. I don’t miss the growls when they aren’t there, and they don’t feel forced when they are there.

Hell yeah! Let us know what albums stuck out to you this month, or in January and what albums you’re looking forward to in March (Judas FUCKING Priest, anyone?). Honestly the release calendar in March is looking good as fuck! So I’m pumped to listen to the new releases and write up this list next month! Till then, fuckers!

More News On For The Fallen Dreams:

More On: Metalcore, Exclusive, For The Fallen Dreams, Rise Records
share on: