Five must hear 2017 releases that don’t overstay their welcome 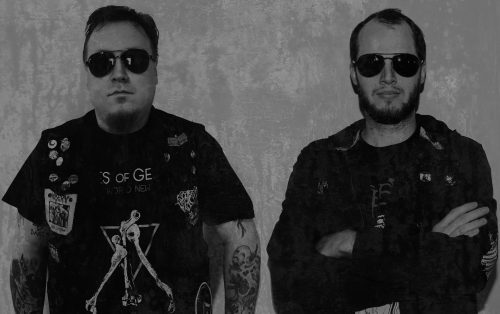 Some albums are simply better as a less is more statement. It doesn’t mean the music is bad, rather that the record goes for maximum impact. Hardcore is usually pretty traditionally on point about this but metal is not always adept at reeling back on the grandiose enough to actually trim enough fat to make some records all killer. I doubt half as many people would have hated Load by Metallica for example if it wasn’t so B-load-ted at over an hour of music. “Bleeding Me” is a kick ass song and over eight minutes long by itself. Does anyone even really remember how “Poor Twisted Me” goes other than that it had a so so blues intro? “Wasting My Hate” is not exactly up there with the band’s classics either. Only die hards can sing along to that or “The House That Jack Built” despite a few cool riff progressions in each, but everyone knows the damn words and every note of “Sad But True”, get me?

Below are a handful (list kept intentionally short on purpose in lieu of the topic at hand) of 2017 albums that are short, sweet and leave you wanting more.

Poison Blood’s debut is a pitch black perfect collaboration between Jenks Miller (Horseback) and Neill Jameson (Kreig). Neill in particular does a lot of cool limited collaborations with people outside of his main prominent American black metal vehicle, but Poison Blood is astonishingly good. Eight tracks, most of them hovering around the two minute mark, that combine experimental guitar textures with tortured vocals and even a little bit of darkly hallucinatory lost on a forest path type vibes paired with raw black metal and Rudimentary Peni influences! Sound fucking awesome? It is. And they never let the premise overtake the music itself.

Power Trip’s Nightmare Logic is not only the strongest contender still for crossover thrashterpiece of the year but it is over and out in a little over a half hour, if I recall. The band show up, wreck shit, lay down filthy grooves and get you pumped as hell before you are entirely spent like a good hard pounding. This is the best excuse to fly into a moshpit like an asshole of any record I have heard all year and no one will blame you if you give in to the urge to circle pit or flip the eff out.

Maggot Heart is at the top of the cool post punk list this year so far for me. Linnéa Olsson of Grave Pleasures and The Oath fame is a force to be reckoned with and I very much enjoyed interviewing her awhile back. She is a really interesting person who has a lot of cool stories and a unique perspective. I am glad she has popped up again with a new project since she is sadly no longer in Grave Pleasures but thankfully they and she both have new records afoot.

Maggot Heart’s debut EP is tremendous and satisfying on every level. The opening guitar walk of “City Girls” sets the tone for the underworld energy mixed with a sort of sleazy sense of smart fun that reminds me a bit of the best Sonic Youth. “Razorhead” is the best jam though, the guitar opening the song sounding like she wants to surgically conquer every decade since 70’s punk and throw out all the worst bits that clogged the arteries of music since. I know an EP maybe is unfair to include since almost all of them are short on principle, but there is something to be said for the restraint shown in placing a solid collection of tunes together rather than rushing out a few more filler tracks. Please, please buy this now! 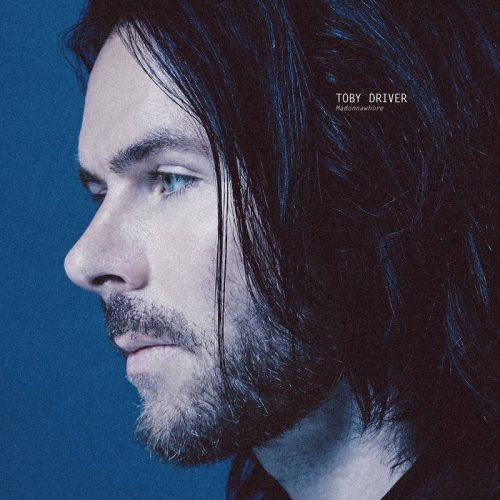 Toby Driver of Kayo Dot fame’s Maddonawhore solo album is brilliant and another bold step for a prolific and quite talented, very cool dude. He embraces some more straightforward melodic elements with a “let’s get this done right” confidence that is almost disarming, all the while never letting any of the contents of this seven song examination of ways of seeing fall apart due to too much self-indulgence.

It is a very delicate balance as some of the songs feel quite far reaching in scope, like the grace of some of Anohni’s material if birthed through a more prog influenced and much more vocally restrained filter. Though most songs hover around seven minutes Driver never tips his hand, thus leaving you feeling almost like you experienced a church service that allowed more room for revelation than droning on so long that you are brought back into your worldly limits of patience. Along with the much different Succumb release, this is one of the strongest releases from The Flenser in awhile and really a thrill that ranges from moments of tenderness to awe to a sad sense of regret or longing. Much respect, dude. 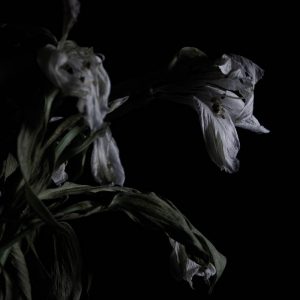 The oppressive and somber doom of Gilead Media standouts combines noise influenced doom with layers of subtle melodicism behind a dark wall of pain that results in an almost sensual suffocation of the senses. It feels like falling slowly into a dark hole or the moment you know it is futile struggling and surrender to the waves. While the album title itself As We Cup Our Hands and Drink From the Stream of Our Ache and some of the long song titles get a little Fiona Apple or Shai Hulud worthy, the record knows when to say when. Five songs that come off like all the weight Giles Corey was able to handle, despite his bravery. Much more and it would just be too exhausting. As is, it is a stunning escape into the depths of the soul, a stark contrast to our often far too detached world. Fucking hails.

If I hadn’t imposed rules here I’d also include a sixth album, the super fucking sick Nightmare Logic from Expulsion. I did give the grinding thrash record a perfect score of 5/5 however, so check it out. It is over and done like the perhaps best quickie since Horrified itself.