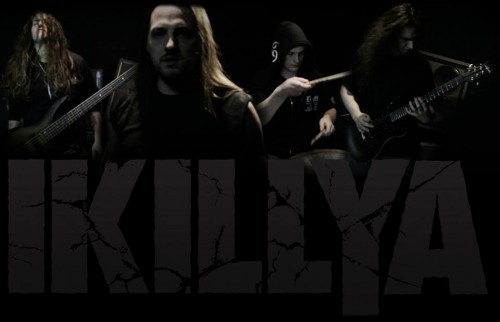 New York City death metallers IKILLYA have been playing metal since 2005 and released their debut album back in 2011.

With kind of a deathcore feel, a brand new album released last month, and a signing to Megaforce Records, IKILLYA are thrashing and bashing their way onto the scene.

You can download IKILLYA’s debut effort Recon to get pummeled to here.