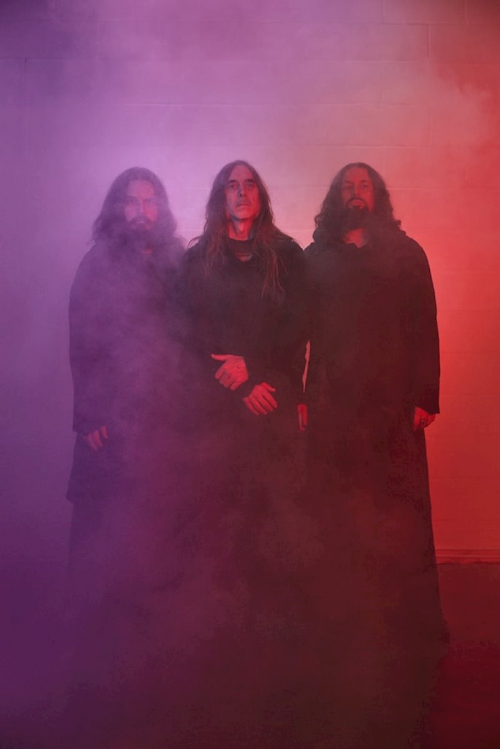 So, a shit ton of amazing new stuff hit the streets today. First I wanna shamelessly plug my new Walking Bombs collab with Gridfailure called Suicide By Citizenship on Nefarious Industries. A ton of amazing well known guests on this one from Tad Doyle to Globelamp to Laura Pleasants to BJ Allen and more who helped us craft this dystopian beast. Feeling blessed I had the outlet to vent some serious sorrow at the negative decline of this country under Trump on this album with some powerful creatives by my side. Lovers, dreamers and me, yo.

A few other things I am loving out today…run as fast as you can and snatch a copy of Life Metal by SUNN O))). The legends have outdone themselves again and remain one of the most important, mind opening bands on the planet. ‘Between Sleipnir’s Breaths’ is quite possibly their most epic number in ten years or so and includes excellent neighs as well. It’s devastatingly good to an intimidating degree. Love those dudes so much. Such an important band and capable of always growing. Also Tim from fucking Silkworm is on board this and Steve Albini was involved. Woof! That’s like the Avengers End Game of musical awesome. I am imagining Albini dressed as Captain America now though and can’t unsee it. Why am I so dumb?

In all seriousness though, these folks are true masters of their craft. 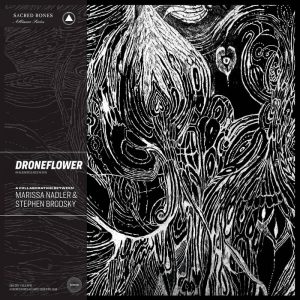 Songstress galore and extreme talent Marissa Nadler and Stephen Brodsky from Cave In not only made one of the greatest Guns N Roses covers I have ever heard on their Droneflower collab , the second record out today that will be hard pressed to NOT be on my year end list, but they also manage to share a really beautiful creative chemistry that finds both of them seeming to relax enough to capture the real emotional scope of what these songs wanted to be. This is a high water mark for two artists who already are extremely accomplished and wonderful. “Buried In Love” is breathtaking.

“Beat Up” by mighty Helms Alee needs to be bludgeoning your ears today before night falls as well at some point. The band’s perhaps cleanest sounding recording, new album Noctiluca nonetheless captures some of their best organic adrenaline filled mastery of give, take and expectation yet.  Thrilling. And those drum sounds. Yes! 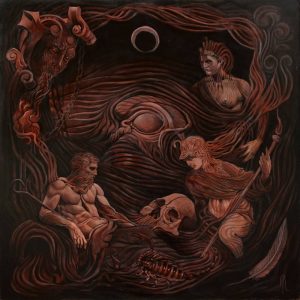 Lastly my fave of the bunch is the new Sabbath Assembly, A Letter Of Red. The eclectic occult minded collective continue to gaze through the veil and pull through incredible compositions through forays into the hidden corners of the psyche and spiritual realms. I am in awe of how album after album they manage to never let me down. “A Welcome Below” is my favorite track here, one of the most rewarding songs they have ever tracked. Yes, we all wonder when the demons will let us go but wrestling them amidst this kind of soundtrack is pretty damn comforting.