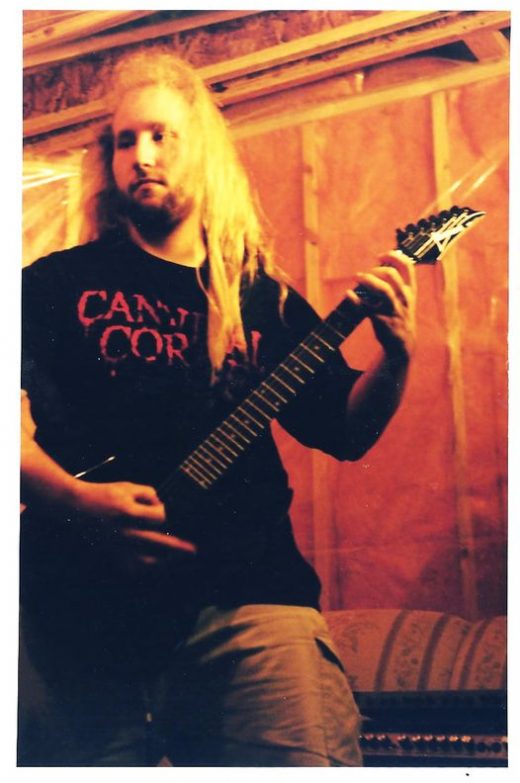 Via the Fuck The Facts Facebook:
We are saddened to share the news that former FTF guitarist Tim Audette recently passed away after fighting a long and courageous battle with M.S.
Tim was there at the very start of the band formation of Fuck The Facts in 2001, and played on the albums ‘Mullet Fever‘ and ‘Backstabber Etiquette‘, as well as our splits with Ames Sanglantes and Sylvester Staline.
Even though he had a much more traditional metal background, Tim always embraced every wild idea that was brought to the table, and had a big part in the all the music that we created and released during his period in the band. We are lucky to have known him and shared so many adventures together.
Our hearts go out to all of his family and friends. RIP Tim.
Sending love from Metal Riot to the band during this sad time. Those are some classic records he was part of and it is a tragic day. Cranking “A Few Words For The End” as we speak in his honor.