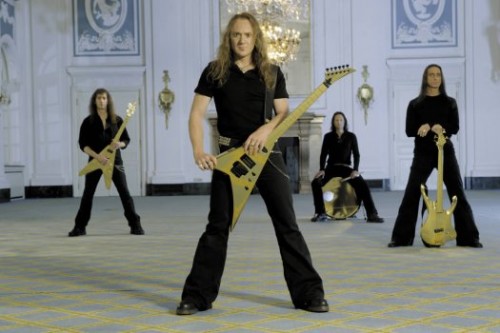 The new record will be entitled Empire Of The Undead.

Empire Of The Undead will be released via Armoury Records/earMUSIC.

Check out a video for the single, “Master of Confusion” as well as a video message from Gamma Ray vocalist/lead guitarist Kai Hansen here.