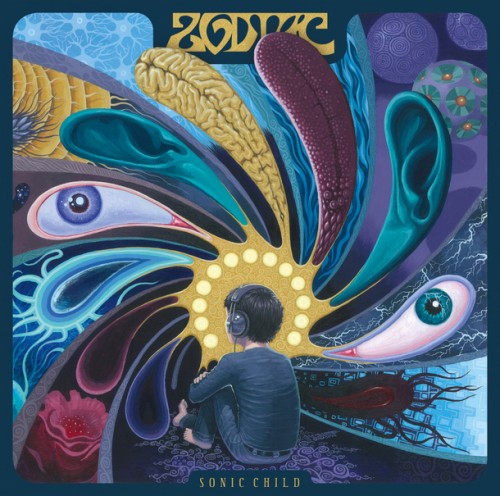 Prosthetic Records has consistently been killing it of late, finding great new talent like Anacondas and Set And Settingf plus releasing skull bangers like Septicflesh’s monstrously epic Titan or Trap Them’s Blissfucker, both this year! The new single “A Penny And a Dead Horse” from Germany’s Zodiac is right on target as well. Fans of Blues Pills, Graveyard, Gypsyhawk, Witchcraft, the classic rock boogie side of Royal Trux or will most likely get down to the fuckin’ seven-minute stellar groove of “A Penny and a Dead Horse.”  It’s taken from upcoming album Sonic Child and you may check it out below. They really oughta cram this baby into the end credits of one of the last episodes of True Blood before the show ends for good.