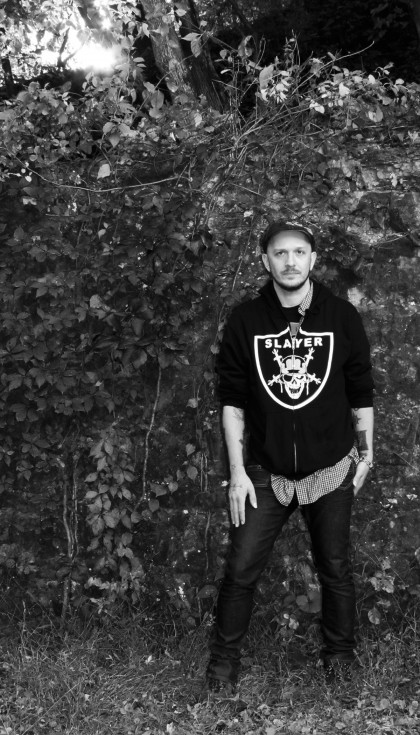 GET OUT. are currently in the midst of writing a reportedly heavier EP titled War Chest. The EP, whose release date is still pending, is rumored to feature guests such as Paul “Ablaze” of Blackguard, Mike Score of All Out War, among others TBA. As with Let Me In, art for War Chest will be once again handled by Chris Smith of Grey Aria Design (Hollow Earth, Vulture, Black Yo)))ga).

More On: Heavy Metal, Music, GET OUT,
share on: