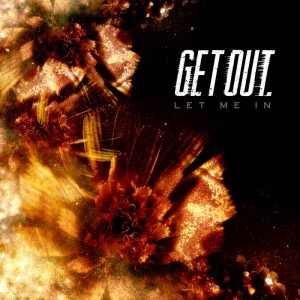 More On: Heavy Metal, General News, GET OUT,
share on: