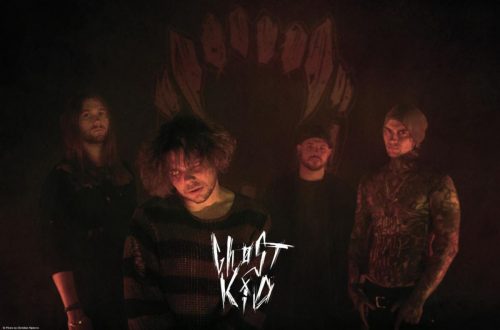 The band will release their first single, “Start A Fight” with accompanying video on August 7. “Start A Fight” comes from the forthcoming self-titled album, produced by renowned producer Sky van Hoff (Rammstein, Emigrate, etc.). The album is scheduled for a November 2020 release.