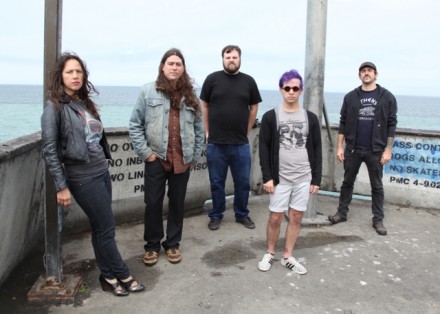 In celebration of the impending release, Burning Ambulance rolls out the new GIANT SQUID song “Sixty Foot Waves“, the premiere including an extensive Q&A with the band’s Aaron John Gregory. Check out the multimedia sneak preview today at THIS location.