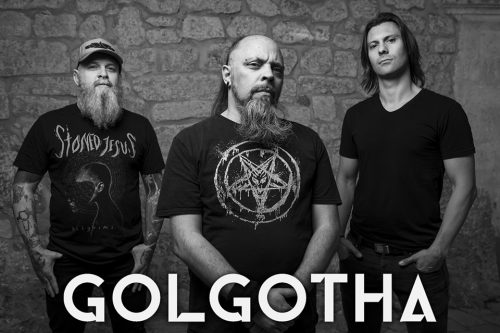 Spanish doom metallers Golgotha have signed to Xtreem Music. The band is preparing to release it’s fourth album. The album will be a follow up to 2005’s New Life.

The album is being recorded and mixed in the Psychosomatic Recording Studio by producer Miguel Angel Riutort “Mega.”

Check out the 2018 self-released Arise here. 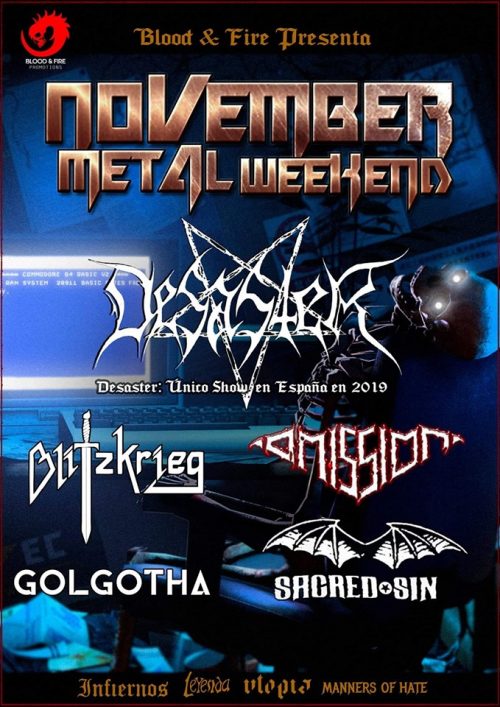