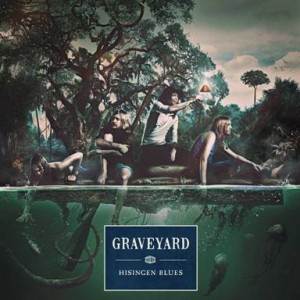 Psychedelic doom rock band Graveyard have released the tracklisting for their upcoming album “Hisingen Blues.” Click here to check it out.

“Hisingen Blues” was produced, recorded, and mixed in 100% analog by Don Alsterberg at Don Pierre Studios in Gothenburg, Sweden and will be released in Europe March 25 and in North America April 19. You can preview the title track here.