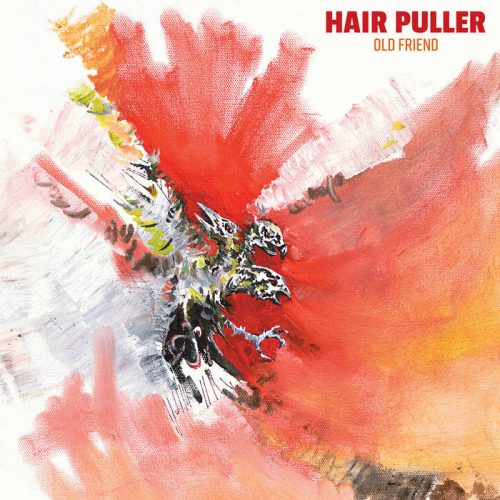 Portland, Oregon metal noise makers Hair Puller are preparing to release their debut full length album Old Friend on November 16. The album will be released on vinyl via Nadine Records and on cassette via Accident Prone Records.

The band returned to the studio in October 2017, recording drums at Stop / Start with friend and scene-mate Robert Comitz of Marriage + Cancer, and recording the rest themselves over the next several months. The resulting 10 songs were mixed by guitarist Eric Leavell, and mastered by Julian Silva of On Air Mastering.

Check out “Waste” and “Chores” off of Old Friend here.