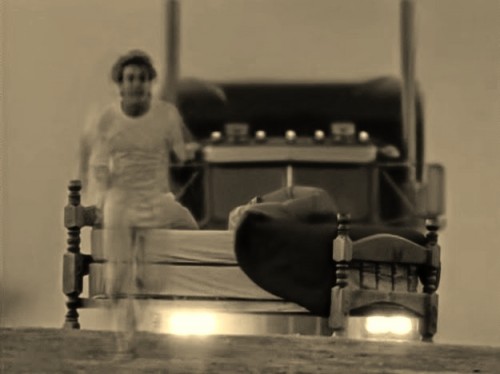 “I know what you are thinking. Doesn’t the Metal Riot staff ever rest? Shouldn’t they be more hungover and not posting today? Well, I’m sure some of us are (probably Nich Madl). I haven’t had a drink in about three years. And while year end lists are freshly posted, confetti and streamers and smashed champagne glasses are still being swept up, Motley took their bow and the memory of Lemmy’s death is still ringing in our ears, let’s remember that this New Year we can make metal and hard rock as meaningful and powerful as it has ever been. We have new releases to look forward to from Lycus, Primal Fear, Cauldron’s new album, Peace Killers and more. Biohazard’s Mata Laeao turns twenty! AND Metallica’s Black Album turns fucking twentyfive this year! It’s a controversial yet landmark record that was a more unified representation of all the facets their career has come to include under the band’s umbrella of styles than any other release (though my favorite era and many others is the earlier stuff). BUT I can still remember exactly where I was when the “Enter Sandman” video came out. The thumping drums and sense of anticipation. Let’s treat this year the same way. Let’s aim big but stay strong.” – Morgan Ywain Evans

“Short, sweet and to the point: “2015 was such a fuckin’ pisser that I could not be more ready for 2016, which is going to fucking rock. We’ve got a lot of great stuff planned. Some killer albums are slated to come out this year and we can’t wait to cover them and talk about them. In addition to the straight news, we’re going to rock some editorials, including looking back at some of the amazing moments in metal that have brought us here today, so get fucking ready!” – Longhairedpoet/Jessica Fisher