Hard Rock Fall for the Fallen 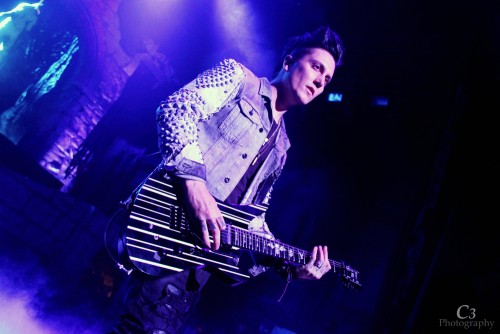 Hard Rock is here to stay. Regardless of the ebb and flow of record sales or the medium the music is conveyed in, Hard Rock will never truly die. It is, essentially, immortal. The essence of rock spans beyond time with a multidimensional lightning soul blast featuring the cartoon heads of all your favorite bands. So don’t freak out…But support bands and buy shit!

I wont rest until  everyone wants Life Of Agony to make a new album as much as I do. Meanwhile, we are also gonna focus on a few recent or pending Fall hard rock releases you need on your radar, road warriors. On the heavy side there is Orange Goblin’s Back From The Abyss, Monster Magnet’s Milking The Stars re-imagining record, Nashville Pussy’s Up The Dosage, HellYeah’s critic pounding Blood For Blood or Castle’s recent Under Siege to highly recommend but elsewise, what rocks? 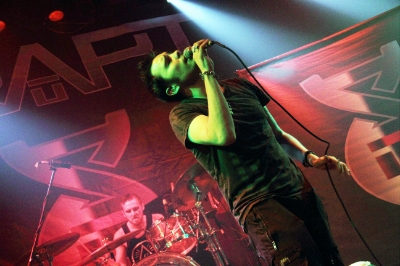 Trapt at The Chance Theater by Catharina Christiana 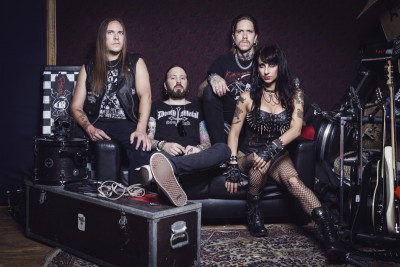 Liv and the boys of Sister Sin return with the best Sister Sin album yet, Black Lotus.Victory Records best signing of recent memory deliver again and again. “Food For Worms” the opening cut is pure rock n roll, followed up by “Chaos Royale” a heavy metal opus that would inspire fans dwelling in the Crystal Viper and Judas Priest circuits to hoist a Sister Sin flag high. This seriously makes Liv once again the most amazing woman on Earth. Pick Black
Lotus up this October. The album rules so much and I can’t wait to share more thoughts on it in the coming months. 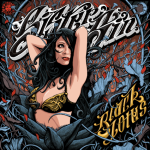 Put an end to music that sucks. 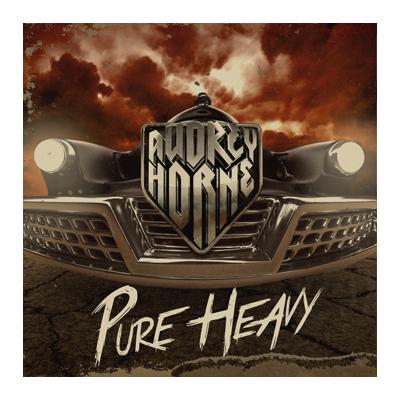 Norway’s Audrey Horne are flat out amazing, a band who command cock rock worthy strut to stay huge but focus things down a little bit through a desert rock boogie haze laced with pop harmonies that would make a torche, birth of joy or def leppard fan tear up.”Tales From The Crypt” has major Slade or early Kiss glow, just a triumph with a hook Vast fans would envy.”Volcano Girl” is a jammer that Fireball Ministry or even Golden Grass fans could dig. There’s a killer hard rock power to these big Thin Lizzy strokes, evident in every lick. A band that knows how to effectively use a chord as well as technique. “Ohhhhhhh, sleep now in the fire!” 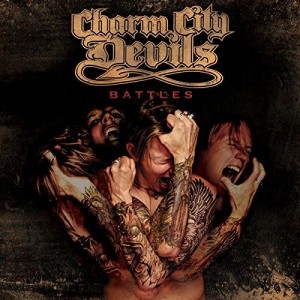 Charm City Devils Battles is streaming at Blabbermouth and is a worthy ride. Fans of Slash and Motley Crue or Buckcherry who wish all three of those bands had a little more edge these days will eat up the glam punk riffing on this hot rocket. “Tear It Apart” opens the album like they mean it and the band never look back. These guys need to tour with The Prophets of Addiction and liberate the world. 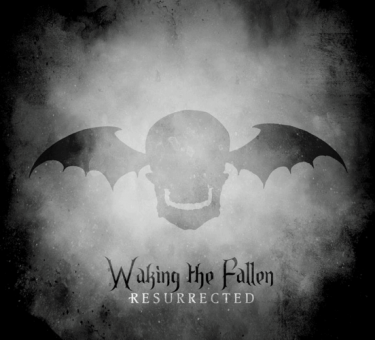 Lastly, I assume most of you know that Waking The Fallen Resurrected is out, but to celebrate we have an A7x mini-Mayhem gallery from C_3 Photography. 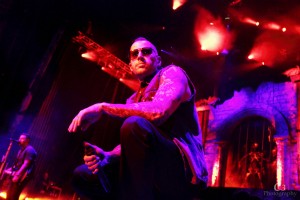 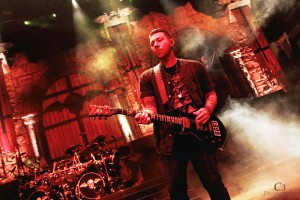 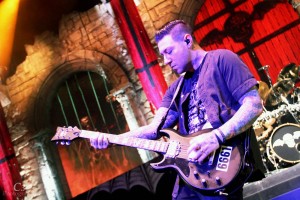 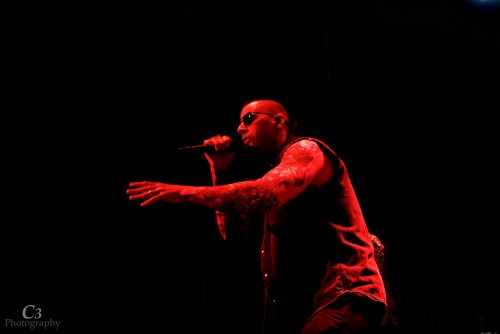