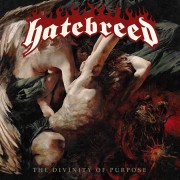 Connecticut metalcore band Hatebreed have released a video trailer to promote the upcoming release of their new album.  The video consists of frontman Jamey Jasta speaking a bit on the cover art and what it represents.  The album is called The Divinity of Purpose and artwork was done by Eliran Kantor (Testament, GWAR, etc.).

The Divinity of Purpose will be Hatebreed’s seventh studio album and a follow up to 2009’s self- titled release.  It is being released via Nuclear Blast January 25th, and 29th in Europe and The US respectively.  Hatebreed are also going on tour with Dying Fetus, Shadows Fall, and The Contortionist starting in January.  For dates and details click here. 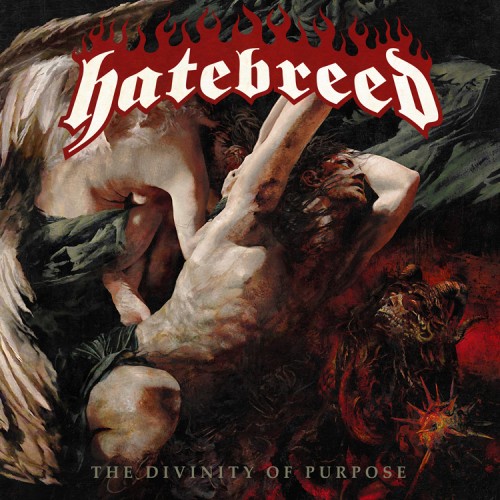