Have you seen the new Morgoth video for “Traitor”? 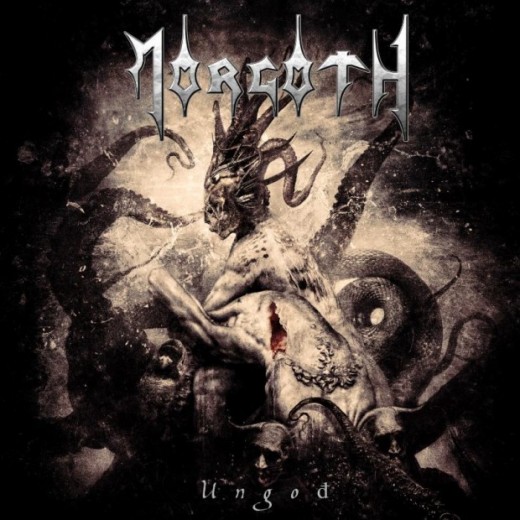 Morgoth  are not the most championed of metal bands but are certainly one of the most solid. New video “Traitor” is gritty death metal with a street feel, a sense of raw nerve unease in the still liberating and grim music that connects directly to the central nervous system when paired with the images of struggle, exploitation and conflict in the video footage. The riffs are simple, effective and punishing as cymbals clang and depressing images of child soldiers ruin your ignorantly blissful day. Ungod is the band’s latest record via Century Media and “Traitor” was
directed, filmed & edited by Dirk Behlau, http://www.thepixeleye.com