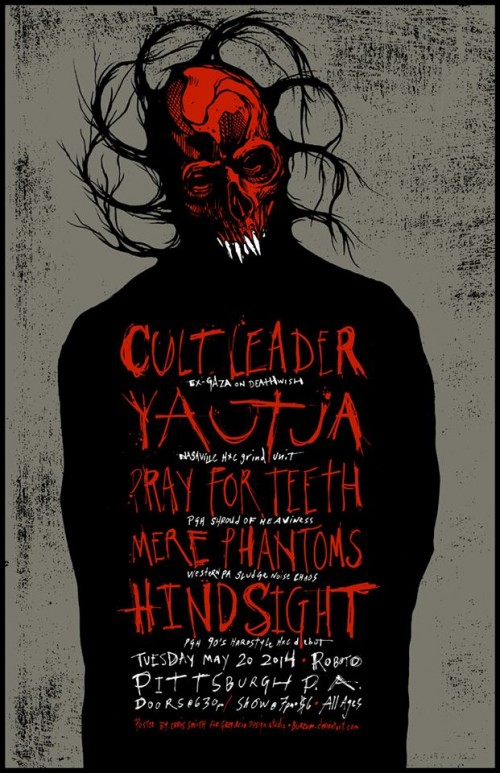 Hindsight was formed in mid-late 2013 in Pittsburgh PA, by members of the Pittsburgh, Syracuse, and Buffalo hardcore scenes. Guitarist, Chris Smith (Meth Quarry), and bassist, Aaron Kaczynski (Meth Quarry/Silence) met Chris Grillo (drums) after he moved to PA from Syracuse. Smith and Grillo both share a love for 90’s hardcore of all kinds. Grillo grew up in Syracuse and Smith in Buffalo – both active in their respective scenes. After talking it over, the three decided to start jamming together and see how it went. From the first riff it it was full of energy – writing multiple songs per practice in some cases. The goal is just to have fun and play energetic, varied 90’s style hardcore with influences including One King Down, Strife, Coalesce, Despair, Strain, Deadguy, Snapcase, Harvest, Trial, Overcast, Mouthpiece and so forth. The good, meaningful stuff. After a brief hiatus last fall – Jack Kooser (ex-Osho) joined the band on vocals in 2014. His style fit right in with the music and rounded out the group.

Stay tuned. Hindsight are a new band sure to kill it in 2014! Respect!