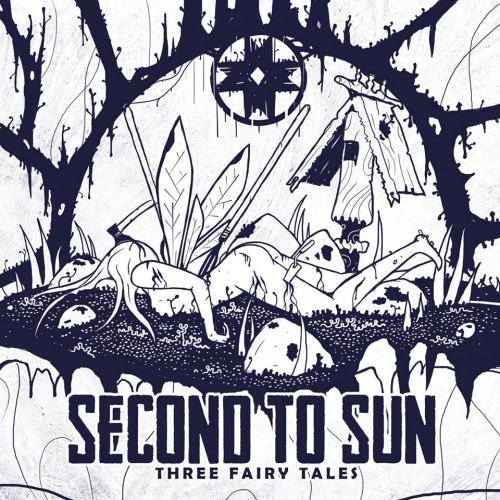 Second To Sun plays modern and avant-garde heavy metal music with the elements of black metal and ethnic Finno-Ugric music. You will want to experience their new EP, a web of black metal and progressive instrumental influenced sounds that you will be glad to be snared by. My favorite is “Barmaley”, which has mysterious guitar and cool staggered drum patterns.

Second To Sun was formed by guitarist Vladimir Klimov-Lehtinen and drummer Artem Vishnyakov in 2012. Soon after the release of the first EP titled The God’s Favourite Whore, Artem left the band and S2S had become a one man band, but later Anton Danilevsky joined Vladimir as a bassist and Theodor Borowski as a drummer. In 2013, the band released their first full-length album, Based On A True Story, and a year later this  EP titled Three Fairy Tales.  The band is currently writing material for a new full-length album.

Check the EP out HERE.

More News On Second To Sun:

More On: Extreme Metal, Music, Second To Sun,
share on: