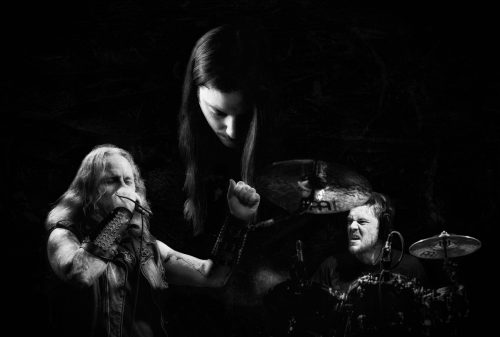 Seven Pathways to Annihilation is the band’s second album.

Seven Pathways to Annihilation was mixed and mastered by Jamie King (Between the Buried and Me, The Contortionist). The new album features the recurring contributions of Kevin Hufnagel (Dysrhythmia, Gorguts) on lead guitars, Bruce Lamont (Yakuza, Brain Tentacles) on baritone saxophone and Fabian Vestod (Skinlab, Gospel Of The Witches, Red Serpi) on additional drums plus the guest appearances of Marty Friedman and Matt Baldwinson (Tangaroa, Dream Tröll, II II II) on lead guitars.

Stream the album in full over at the Howling Sycamore‘s Bandcamp.

Check out “Initiation,” “Mastering Fire,” plus the tracklist and album art for Seven Pathways to Annihilation here. 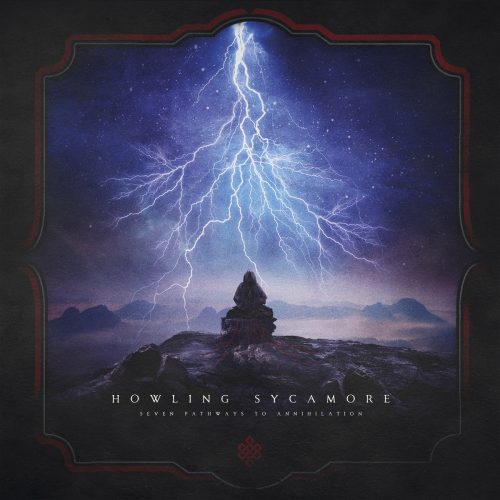