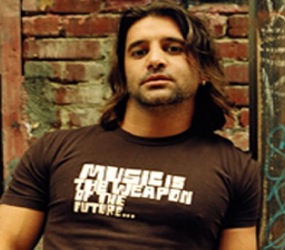 Scott Stapp is kind of crazy, folks. Not just Jesus crazy anymore but REALLY having a hard day at the “I have no” office, crazy. Apparently he thinks he is in the CIA and has to kill Obama. Or it is a troll to get press (and it is working). 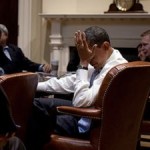 Yep, just when he was homeless and on drugs and stuff, now a buncha people will surely donate to Scott and his ‘with ahhhmmms wide opuhhhhnnn’ fundraising attempts. Scott doesn’t have Obamacare, so it is rough out there for the religiously hypocritical and bi-polar types.

As someone who has been crazy, broke and on drugs (but not as crazy as this dude) , i feel for another human being. but this is pretty entertaining. Scott has raised the bar (no pun intended) from when he was just trying to fist fight members of 311. I respect entertainers who think they are in the CIA, though. I mean, DMX was in the FBI, right? And Rogen is gonna save us from North Korea. The gong show guy was a spy, right? ‪#‎humancray‬