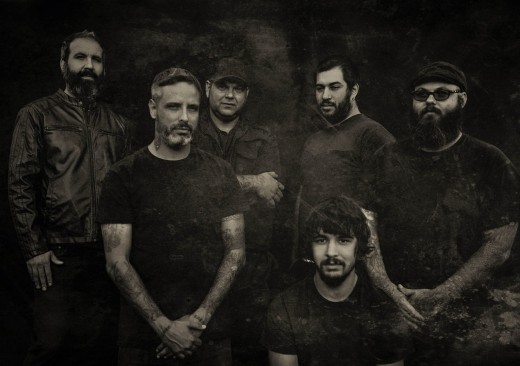 I Am Heresy biography:

Originally Nathan Gray (also of Boysetsfire) formed I AM HERESY in 2011 to live out his love for dark, violent noise. After he ended The Casting Out the start of a new era was heralded when he teamed up with this son Simon Gray and a wild bunch of likeminded musicians to form I AM HERESY. They already released a self-titled debut album that was followed by the “O Day Star, Son Of Dawn”-EP shortly after in March of 2013.

I AM HERESY is:

More News On I Am Heresy:

More On: Heavy Metal, Video, I Am Heresy, Century Media
share on: