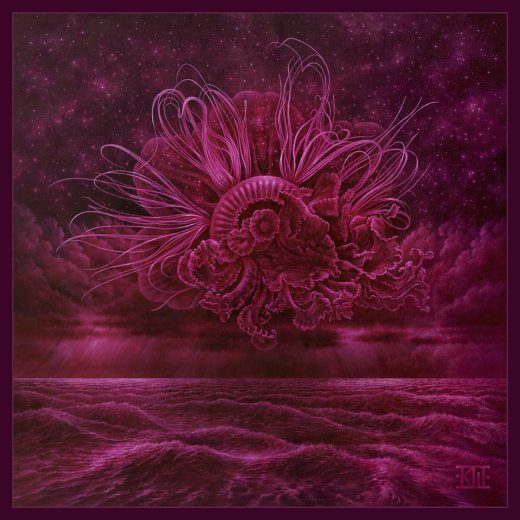 Garden of Storms is sure to be one of the finest offerings of 2019. Let’s just say I have been anticipating it a lot more than releases by way bigger bands. IN MOURNING are one of my favorite metal bands operating currently, so talented and able to squeeze real emotion and innovation out of some familiar forms. They just write tremendously cohesive albums and songs and have never disappointed. Loving the new tune ‘Yields of Sand’ which charms and challenges with emotional battle filled allegory and paints vivid pictures of reflections over music that showcases proggy, death and super intricate melodic elements; many of the aspects of the group that fans enjoy.

Hailed by many as the heir to Opeth’s melodeath throne, IN MOURNING was formed in the Swedish woods in the year 2000. Since then, the band has evolved, striving to refine its sound to what it is today. Musically, the group blends a broad spectrum of influences into a foundation of melodic death metal. Thrusting from doomy metal-riffs, blasting drumbeats and deep growling vocals, to calm breezes of clean flowing melodies and harmonies.