In The Company of Serpents stream “The Fool’s Journey” 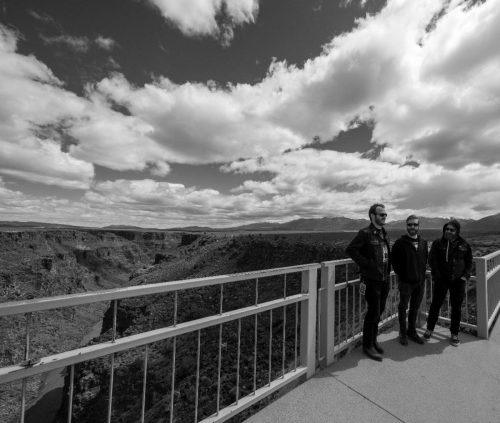 “The Fool’s Journey” comes off the band’s upcoming album Lux due out May 15.

Boasting eight absorbing tracks, Lux — “light” in Latin — focuses on the notion of a Prima Materia, or a fundamental root-essence, behind everything in the manifest universe. “Philosophers, hermeticists, alchemists, occultists, and all manner of wizards have speculated what that Prima Materia, is,” relays Netzorg, “but the three chief analogies I’ve employed in this record are: All is sound, All is mind and, critically, All is Light. With that in mind, we are employing a wealth of solar imagery with this record, both in the front cover, and lyrically.”
Illustrated by Christina Hunt with layout by Jake Harnett, the alluring cover is an artistic re-imagining of The Sun arcana from Tarot. “This ties into the broader solar and light themes at play in the album,” notes Netzorg, “but the title, cover, and broader theme is also uniquely personal to me. ‘Lux’ is the etymology of my daughter’s name, Lucia. So, while this album functions as a form of esoteric prayer on one hand, it also serves as a message to my two-year-old, who, as they say in the cliché, is the light of my life.”
Relays Netzorg of the track’s timely concept, “The basic idea of this song is that a tarot reading was done on the fate of humanity should we continue to follow our current trajectory, and it spelled bad news in no uncertain terms. However, divinations like this only portend future events should we not change our path in any way, and we ultimately have the agency to avoid negative outcomes should we decide to change our course when we foresee them. As such, the message here is not so much that we’re doomed, but that we stand at a critical juncture where we have the opportunity to ultimately change things for the betterment of all. But this will require us to act. The second half of the song appeals to that agency. On the heels of the tarot reading corresponding to the initial doomed question, a second question is posed: ‘What can we do about this?’ The result points to our own fundamental ability to self-empower.
“The title of this song,” he continues, “is a nod to the tarot. In many decks the Fool is depicted as a young individual who is carelessly about to step off a cliff. This metaphor is often used to describe the first steps of a person’s magical initiation, but it is also represented in the lyrics which begin, ‘We’re standing on the precipice of our own demise, laughing in its face. It will ignore our cries.’ I like the idea that our understanding of time is fundamentally flawed, and the implication that, if we can use tools like Tarot to glean the shape of things to come, it also empowers us with the agency to shift fates. Yes, the world is a bit of a dumpster fire on the broader level, but on an individual level we can affect positive change. As the writer and host of the Rune Soup podcast, Gordon White, has been quoted saying several times, ‘Optimism is a Spell!’ The song closes with a quote from Jodorowski’s The Holy Mountain, a film rife with tarot symbolism relevant to this song and album.”
Check out “The Fool’s Journey” over at In the Company of Serpents’ Bandcamp. 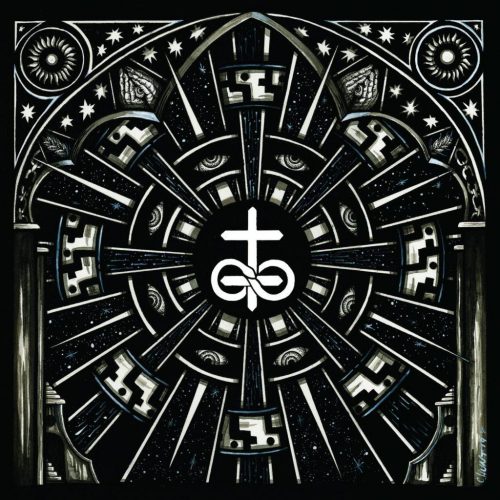 More News On In The Company of Serpents:

More On: Doom Metal, Music, In The Company of Serpents,
share on: