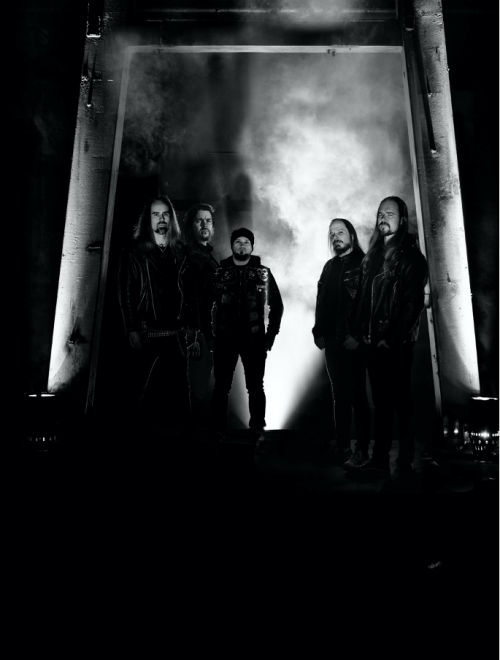 Finnish melodic death metal pioneers INSOMNIUM release their brand-new song and music video for “The Wanderer” off the band’s new EP Argent Moon. Watch the music video, HERE.
“’The Wanderer’ is the fourth and final song on our ‘Argent Moon’ EP. Composition by Markus Vanhala and lyrics by yours truly. Our goal on this EP was to try a bit different kind of songs and in this sense I believe ‘The Wanderer’ excels. I don’t think it really resembles any other song we have done before, yet it still sounds like Insomnium. The video was shot on Suomenlinna fortress island in Helsinki,” states INSOMNIUM frontman Niilo Sevänen.
“The Wanderer” follows INSOMNIUM’s previously released singles “The Conjurer“, “The Reticent“ and “The Antagonist“, off of their EP Argent Moon, which was released today via Century Media Records and is available worldwide on all digital platforms and in various physical formats. Argent Moon is available as a Ltd. CD Digipak, LP+CD and as digital album. Purchase the album, HERE. 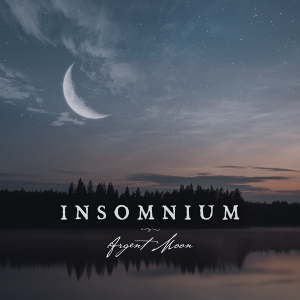