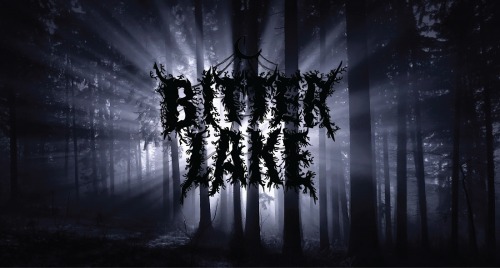 Scotland’s Bitter Lake is doing things right. The one man black metal project is slowly building up buzz, focusing on releasing cool music rather than hype and improving with each passing moment. I like the cold and methodical yet emotional nature of the project, like impending entropy captured in a burst of constrained, conflicted emotions.

This is an exciting time in metal as a lot of bands are shrugging off genre constraints and finding out who they are for themselves. The left wing black metal coming out is exciting and more than overdue to surpass the tired edgelord tropes of the genre that have always ben laughable if they weren’t so harmful.

Let’s get into the interview with Bitter Lake (who is also running a microphone raffle HERE) and talk about new song “Siberia”, Veganism and more BELOW.

What was the primal origin of this project? What made you want to begin composing the songs?

I have been making music in various forms for a few years, Mainly Electronic, i had some success
with a previous project “Grimbit” but i wanted a more hands on approach to making music, something
more organic, so i bought a cheap guitar, I love Black and extreme metal so that seemed like a obvious
choice, the rest as they say is history.

How would you define the direction of where you want this to go?
Do you have more of an interest in honoring the past of BM or charting a future?

I think with Siberia I achieved the sound I want, now it’s just a case of building on it. The past of Black Metal is truely magnificent, when you ignore all the Murders and hatred that a small group of people had, and I guess to some extent still have. I guess I honour the genre by listening to it, but I don’t want to make what is already out there, because that, is pointless.

How long have you been interested in fringe metal genres?

Forever and a day, but more so during my adult years.

What do you think are some of the more positive aspects of the scene right now?

The personality Black metal has developed recently is pleasing to see, it’s not all bullet belts and corpse paint now with screams recorded using microphone shaped tinfoil and a potato. Now don’t get me wrong. I love lo-fi, I just like some level of quality, it doesn’t have to be unlistenable to be Black Metal, you get me?

Yes. Are there any bands in the scene you feel a kinship with either musically or spiritually at the moment?

I do my own thing musically, spiritually, Kosmoygr, Order of the Wolf, Forbihavet and Uten Hap are my people, and the Pope of course. All great artists doing great things.

What is coming up on the horizon for you? Recording plans?

New album in 2019, and 2 ep’s that will only be available to my Backstage Pass Subscribers, one will be Dark Ambient and the other willbe a cover ep of Black Metal classics, you can subscribe from 15 pounds a year, and you get discounts on merch andeverything i make that year also, it’s a steal.

Do you hope to do this full time at some point or is it more of a creative way to get out stress and personal energy in an exciting medium?

Full time in this end plan, and i’m getting closer every month, but i would make this if i was the last person on earth, its more about the process and dealing with emotions than anything else.

Is it nerve wracking releasing things into the world or does black metal afford more room to sort of curate what you reveal? I
mean, that can be bad too cuz lot of bands hide some shitty beliefs but I don’t think that’s what you are about.
I meant more like, is it anxiety inducing wondering what others will think of your songs?

It was to begin with, but everyone has been so nice, i’ve not heard much negativity, I approach Black metal the same as i did for
Grimbit, i just make what i want, if people like it they like it, if not, maybe next time.

Lastly, what prompted you to write Siberia? I know a Russian guy who said he went there once and was camping and met some people who were offended unless he drank booze mixed with reindeer blood, which I thought seemed a little intense. I mean, I am a vegetarian but my father was really into blood sausage as a Baltic born person. But jokes aside, was it the vibe and climate that inspired your song?

Man, that sounds horrific. I tried Reindeer as a kid at school, had 2 people from Finland visit and I tried it. My nan went mental and went to the school, hilarious. Now I’m Vegan, so I would probably bite them if they asked me to eat reindeer, you know, just to see how they like it. But back to Siberia, it’s about Isolation, about being filled with emotions, cold hard emotion, and not being able to see what to do next, what to expect or how to carry on. About total submission to your emotions, it’s about not coping. 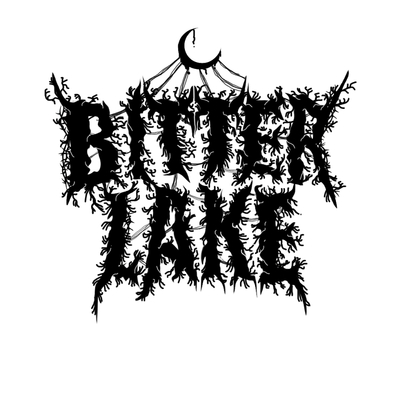