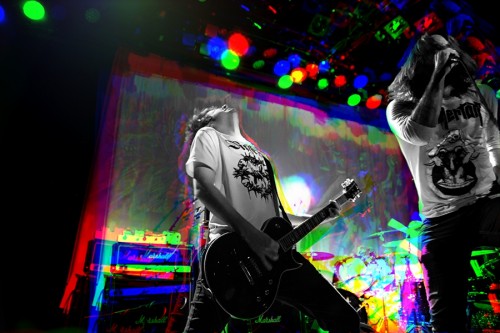 Blackest are the latest Brooklyn band to roar through the underground like an angry lion, bringing real spirit and energy to each song and performance. Click HERE for an interview with a band who could tangle with nearly any hardcore or metal band and come out unscathed. 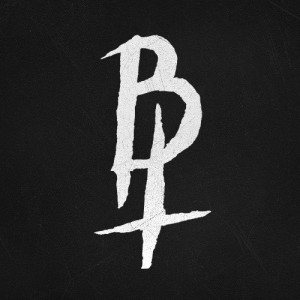 Y’know, there are so many bands from Brooklyn that are supposed to be awesome. But you guys actually are. Well, and Tidal Arms. They are pretty good too. haha. But seriously, how does it feel reppin nyc and actually having balls? What is the secret recipe to your sound?
WF: There’s a lot of great music that comes out of here so I’m happy to be a part of this community. I don’t think there’s any real recipe to our sound, it all just comes out naturally. Sometimes we prepare riffs at home and sometimes we will go into a practice cold.. at the end of the day, it’s all about having feeling and feeding off of each other. Mike and I have been working with each other for a long time so we sort of know what each other is thinking when we write. I like dark, groovy shit and I think you can hear that. Chris’ vocal style has a lot to do with it too.
CM: When it came to what “our sound” was going to be I think the only thing we decided on was that you should be able to drink beer and bang your head to it.
JD: Over-saturation definitely comes with the territory in big market cities, so it feels awesome when at times we see this here band resonate with the community. As for our sound, no real definitive recipe. We all write collectively where the process, overall, happens pretty organically. Once we get that “hell yes” moment after a riff or a part, where we all look at each other and laugh like idiots, we know it’s on.
Personal interests on your facebook says “chaos, vegas, aliens”. did you like that movie Cowboys and Aliens from a few years ago? I still havent watched it because I loved the name and was worried I would be disappointed, like a hooker named candy apple who gives you the clap. I love Harrison ford and just couldn’t take it if it was a bad movie, y’know?
CM: That movie was a major let down for me. I remember people hyping it up: “DUDE it’s Cowboys VS Aliens!” and I remember thinking “why is that cool?” Maybe if it were Ridley Scott’s Alien VS. a family on the Oregon Trail I would get excited about it. Harrison Ford was typical late career grumbly Harrison Ford. I love him too, hell our first shirt was an Indiana Jones shirt, but really I don’t think he’s done anything notable since Air Force One.
WF: Would have been better if everyone was naked.
JD: Should have been called Hookers and Apples and Tomatoes.
WF: Yes, Tomatoes. 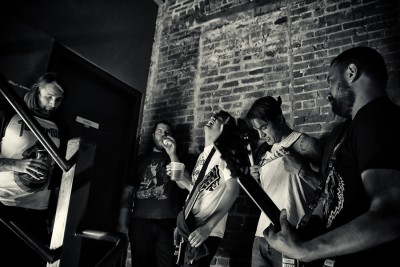