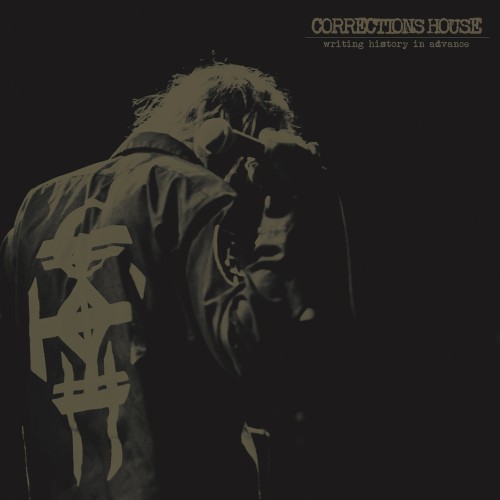 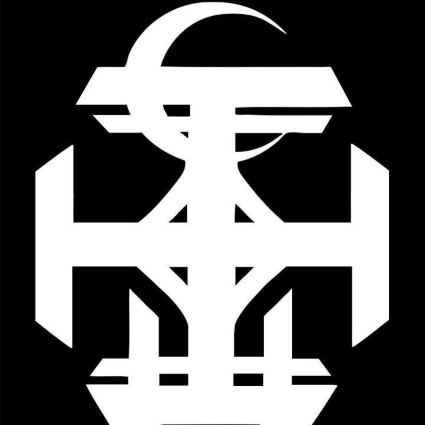 Are you familiar with “A Foggy Day” by Mingus where he has the song of jazz that sounds like car horns?

I was thinking of that and “East Broadway Run Down” by Sonny Rollins, two of my favorites. More esoteric contexts to jazz but still rooted to the now of daily life. The music you’ve made in bands like Yakuza or in Corrections House feels rooted to life and the street as well.
How did you form your aesthetic, or has it been a journey?

It has been. I’ve been playing in bands for years but didn’t bring the saxaphone in until Yakuza was formed. I kept my
jazz and heavy music leanings seperate. We were all musicians for a number of years and kind of decided anything goes.
This is gonna be our thing. Genre-less. They asked if I played guitar and bass and I was like ,”Yeah, I also play
saxaphone” and they were like ,”Woah. Shit.” They asked if I liked John Zorn and I said ,”Actually, not really.” I like
players influenced by him. Until recently. I saw him last year and I was way impressed. But yeah, recording in places with
great sound and reverb and trying the saxaphone in different settings, basically doing that for Yakuza I paid my dues
aesthetically with a horn there. Going ever since.

Gore Vidal has the quote ,”Style is knowing who you are, what you want to say and not giving a damn.”

This kind of goes back to when I was a kid. I grew up listening to rock and got really into underground metal in my
late teens. I went to the record stores in Chicago and got exposed to all these kinds of music. You were either into metal
or you weren’t. That was it. I thought there was so much to it than that. So when Yakuza formed a lot of the metal purists
were not into what we were doing, to say the least.

I think of Yakuza as a more modern Hawkwind in a really strange way, just really shaking it up and making people feel and
think.

I was up there playing a saxaphone in a heavier band it was all this silly ,”ok, motherfucker” stuff. I grew a
thick skin quick and just didn’t gve a shit. Whatever. I think for the last few years I couldn’t care less.

Now you have Shining and stuff but you guys sort of do it in a psychedelic way.

I definitely approach it in that way but I also don’t feel like over playing is necessary. I tend to lean on the other
side and mostly be kind of laid back.

Then when you do something more flourishy it stands out. Kind of like John Paul Jones in Led Zeppelin doing a bass run. Or
how keyboardist and programmers John or Rhys in Fear Factory do things that add to the texture of the whole band.

Yeah. Totally. Particularly with Corrections House we’re doing electronics, guitar, vocals and saxophone. We don’t have
guitar and we don’t have a drummer. So I sort of sometimes take more of a rhythm style line and fill in some stuff to not
really over due it. It can be too much. There’s a time and place for it.

Last City Zero as an album still feels percussive, even when it is dirgy. There’s a lot of movement. Is it hard to get a
live mix for this stuff? For this tour, do you feel you’re growing as a live entity?

Oh yeah. We learn quick but this is not gonna be a run of the mill set up. We had to employ Mr. Dave Clark, Neurosis’
front of house guy for the last twenty years or so. A perfect example of why…we played the Housecore Horror Fest in
Austin and we requested a sound check. Things got kind of screwed up and we got only a line check. For us it’s kind of
difficult. Sanford has 6 different inputs and run seperately. I’m running effects as well. So that takes like 45 minutes.
We ended playing twenty minutes and they basically asked us to be done. We ended up playing a little longer than we were
supposed to but that was a perfect example of why we have to run with a sound person. It’s a bit vital to this band
comparatively to Yakuza. It’s a little screwy but not anything like Corrections House at all. This has developed into its
own thing. It’s pretty awesome.

Were you on the same page where you felt you were ready for a live release? Writing History In Advance?

It kind of just happened that this venue we liked had a multi-track recording option off their main mixing board. We’d discussed
doing it as reference for ourselves and we kind of just set it up. Then Sanford got the mix back and said ,” Dude! You
gotta check this out.” We had to tweak a couple things but when we heard it we were all like “Holy shit! Fuck it, let’s
put it out.” We were really happy. Some of the songs like “Drapes Hung By Jesus” can stretch out live. That’s a kind of
longer piece. Our very first tour we did mini solo sets and a couple Corrections House songs. Then Drapes was like the
elements of all our solo sets. Power electronics and a sax section. Spoken word stuff and noisy guitar stuff. We don;t
play that like the record everytime. That’s the case with a couple of the songs on the live recording. We let them go a
little longer and fleshed them out. It comes through a little bit more.

I can see “Party Leg…” as a song you could get lost in a little more.

Yeah, you could probably play it like a half hour longer like Lou Reed or something. Metal Machine Music.

That’s kind of what happens with “Hoax The System”. It ends up going for like fifteen minutes and becoming this
complete wall of sound for like 8 minutes. Excruciating volume and noise. It’s pretty awesome. Check it out and let me
know what you think.