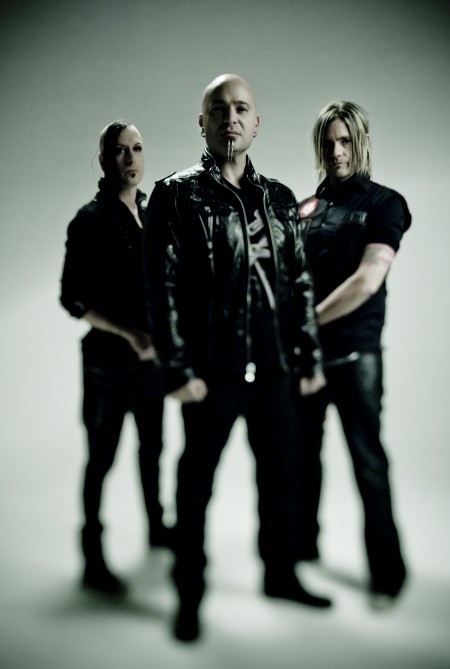 David Draiman: Sorry about earlier. (David is referring to looking at his interview schedule wrong and calling me a few hours early. He had to stick to his schedule and so called me back a few hours later).

It’s alright. Yeah, you interrupted puzzle time this morning, dude. I was just doing puzzles with the four year old of the house.

So…It’s awesome to talk to you today. If we can get right into it…I know you are very busy. I’ve been a fan of the Disturbed M.O.L. Documentary after I borrowed it from my bass player friend (and Floyd Upgrades supporter) Dave Daw. On that home dvd for THE SICKNESS-era it showed you guys for that debut album coming up and really hungry. You had the fresh energy. You’re playing “Stupify” and “Droppin’ Plates” in clubs. At the end you are awarded the gold records onstage in your hometown! It was probably a bigger award than that. I mean, how does it feel all these years later to be kinda making a debut album again?

Really, really nice (laughing). It’s the rare opportunity to have the chance to be reborn and to start over. To do it smarter (laughing), with more experience and to do it with what, in my opinion, is some of the best work I’ve ever done. So, I think that I’m relishing the opportunity to be the new guy again.

My favorite Disturbed song was always “Prayer”, where I feel you really nailed, I don’t want to say a formula, but…I love the melodic side of what you do. 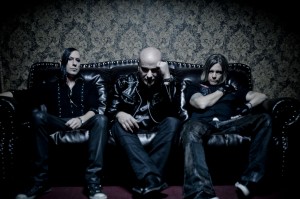 It’s dark and heavy but you still can inspire. The singalong aspect lends a hopeful aspect to it. When I heard you were doing an industrial metal project, a lot of industrial is kind of atonal, traditionally. Industrial ‘purists’ might disagree,but I loved that you kept the melody anyway. How did you decide on the direction of this record?

Y’know, it really just kind of happened naturally and organically. Geno Lenardo (guitarist/ co-composer) reached out to me to do a song on the UNDERWORLD: AWAKENING Soundtrack. He had done two other tracks, one with Lacey from Flyleaf and one with Pete from Chevelle. He had a piece of music in mind for me. I loved what he had started with and I messed around with it. The next day I called him and said,” We gotta track this ‘cuz it’s big.” (Laughing). I flew out to Chicago a week later and we tracked it and…it was as big as we thought it was (chuckling) after the fact. We had it mixed. Delivered it to Lakeshore (Records). They loved it. Wanted to use it as a lead track.

There was a conflict because there was already a track being worked to radio from the LOST CHILDREN B-Sides compilation from Disturbed. We didn’t want there to be a conflict with two tracks to radio with my voice on it being worked to radio at the same time. We held on to it. The song grew on us. That track was “Hunted”, which is on the record. That song really was the only thing we had guiding us as a template from a stylistic standpoint that we went with. Geno’s comfort zone and the world he’s so good at navigating is the Industrial/Electronica world. That’s where he comes from with his history with Filter and him being a student of the whole Wax Trax era. He’s really a great composer when it comes to the electronic song template. It was very natural to keep going in that direction once we set a vibe with “Hunted”. We continued to infuse that level of electronics in each song, though I would say each song took on its’ own identity and character.

Yeah, there’s a huge dynamic range from “Through It All” to “Haze”, which I loved. A dance groove and nice pocket and electronic vibe. And you still have “Out Of LIne”  which still has that thump that you are known for, specifically.

Well, Geezer helped with that quite a bit on that track (laughing). That song has the biggest bottom of any song on the record and that’s because of him.

How’d it feel to get all these friends you’ve made over the years involved on this? That must’ve felt pretty great.

It’s very, very surreal, man. Just to look back at the finished product and see the list of names.The fact that I can even say and use the word friends and utter these people’s names in the same sentence is staggering to me. I have such respect and reverence for all of them. I’m just very, very humbled and very grateful to have them on the record. The Lzzy thing was something we’d been talking about for years and years and years ever since she first opened up for Disturbed with Halestorm back in the day. Tom and Serj and I have been friends for years. We’ve known each other for quite awhile. They’re amazing guys. Both of them. We often get together for dinner when I am in town. We make it a habit to see each other socially, regardless. We’d been talking about something together for years. Potentially something for charity, maybe together. So, this is an opportunity where it wasn’t a System record. It wasn’t a Rage record or an Audioslave record. It wasn’t a Disturbed record. In all those bands, none of them ever featured guests. It was never a thing. With Device, there were no rules. So I said,” You know what? Why don’t we do that. I already have Lzzy on one of these tracks. Let me reach out to those guys.” We actually ended up finalizing the arrangement of what Tom was going to be doing musically in “Opinion” and what Serj was going to be doing vocally in “Out Of Line” over dinner at Serj’s house. We decided to donate a portion of the proceeds from both tracks to their charity Axis Of Justice. Kill a bunch of bird’s with one stone and get to have two amazing musicians on the record who I’ve wanted to work with for years anyway. This is all during the week I was mixing in L.A.

Was it daunting to do the Ozzy cover at all? It is one of the most distinctive metal ballads ever. You modernized it. It is amazing how Lzzy sounds like Lita at times. You did it justice.

Yes, it was. Thanks. man. I played it for Lita. She loved it. I wish I and the opportunity to play it for Ozzy and Sharon. I’d be very curious to see (laughing) what their opinion of it is. I hope they’d understand it is a tribute to someone who in my opinion is the most distinctive voice in metal in existence and the most seminal character in metal alive and that ever was, probably. Ozzy Osbourne. I have complete reverence and utter admiration. 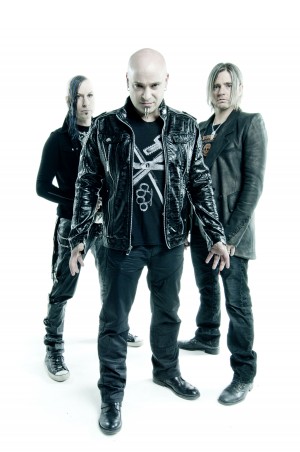 Do you see this being your, kind of, A Perfect Circle thing where it is ongoing in relation to your main band? It seems like you guys have a great chemistry.

I haven’t heard you with this many keyboards before and it really brings out your lows and makes them very distinctive.

I wanted to compliment you on something Disturbed did that I thought was really revolutionary in some ways. I was at Music As A Weapon IV and thought it was so awesome you had the second stage area free admittance with the main show inside the arena. Free to the community to walk on up. I wish more festivals would do that. That way if people didn’t have enough cash for the main event they could at least still participate. I saw Suicide Silence play that day and who knows how many people that summer got to see Mitch play that might not have otherwise. Now he is dead.Let’s say there is a kid who just has $40 for the day he can still see some bands and buy some merch and be involved.That was very cool of you to invite the community in like that.

Totally. Look, man…in certain situations you try to give back. Where you can, you try to give back. Mitch, especially…that boy. What a shame. He was so amazing and such a sweet guy. I think it’s important for everybody to think out of the box when it comes to that kind of stuff and make accommodations for people. Get more inclusive as opposed to exclusive. 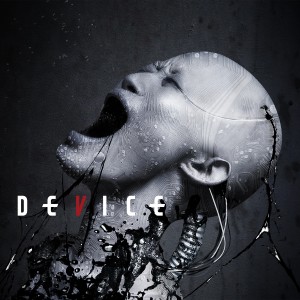