Interview: Garin Rosen of Arsonists Get All The Girls 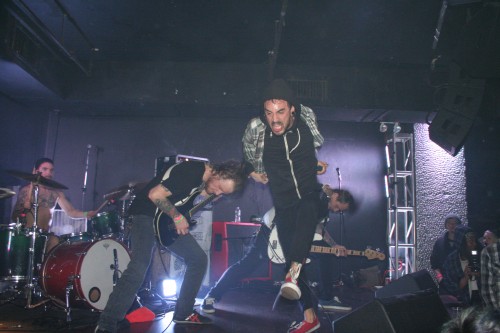 “Everyone else is trying to get on some marketable bullshit. Arsonists is only going to get more fucked up.” – Garin Rosen

Arsonists Get All The Girls is a band that can actually fulfill a crowd funding campaign. Twice. After four albums with Century Media, they went out on their own and haven’t looked back. Founding drummer Garin Rosen hit me with a solid dose of what exactly went into and came out of their overly successfully crowd sourced album they released last year. They also scored a new van back in March, thanks to a still loyal fanbase. Before the funding, their future was unclear and had this album not been funded, we might not have these nutjobs out on the road in a new van toting a sporadically vicious new album, Listen to the Color.

They are currently charging the batteries before heading out on a tour in the west. Check out a review from a previous show here. Tour dates are below, as well as the interview here.

Congratulations on fulfilling your Indiegogo campaign. What was that reaction like when you hit your goal?

It was actually really surprising because it came down to the last two hours before the deadline. People were dropping thousands at the last minutes. It gave me hope for touring for the first time in three years in support of an album we put on Bandcamp for two dollars. I didn’t actually think we were going to meet our goal. We ended up going over by a thousand. I’m so fucking thankful for everything our fans over the past nine years.

How do you respond to criticism for crowd-sourced funding?

In my opinion, I think it’s better than being on a label. We sold a lot of albums through Century Media through the course of four albums, which is one of the biggest heavy metal labels you can be on. We put this out on Bandcamp and, honestly, the response was really, really big. I’m so stoked that everyone is super down after all these years.

The difference between Arsonists Get All the Girls and several other bands is we have a built-in fan base already. When you listen to Arsonists, we have our own thing going and I feel our fans are the same way. They see that. In my opinion, I would rather help a band out that is doing something unique and different. That’s why we got the money. If this was some generic metalcore or whatever type of band, I wouldn’t care because they only put out one album. With the four albums we’ve released since 2005, almost ten years, we have that fan base. We had no expectations for this album. We didn’t even want to tour. We’ll just put this record out and that’ll be the final record. 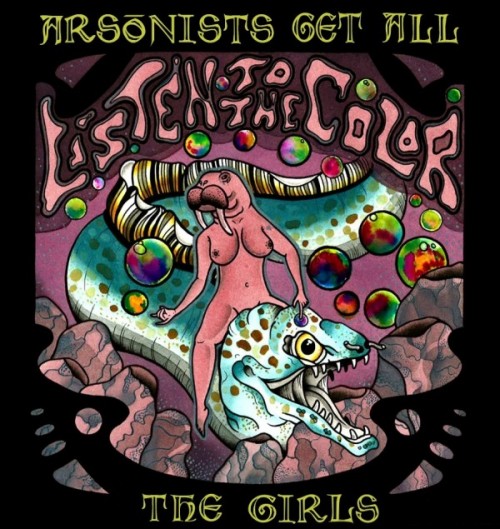 Were there any perks that didn’t make the official cut?

I tried to sell my drum set for $1,400 and then changing the price right near the end. That was the only one we didn’t sell. All the others were bought. It was really awesome to see all the participation.

Would you recommend it?

I recommend it to bands that are starting out. Right off the bat.

In your absence from the metal scene over the recent years, what are some of the constants that AGATG fans can grasp to in Listen to the Color?

You can get a grasp on our earlier records. We wanted to write more early grind. We wanted to do more like Hits From The Bow, but with a bigger push. Everyone else is trying to get on some marketable bullshit. Arsonists is only going to get more fucked up.

Who’s your go to driver in MarioKart?

Yoshi all the way! 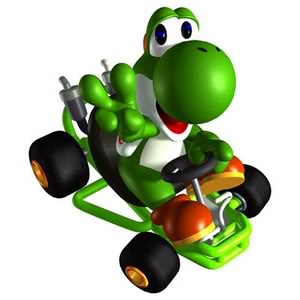 Here are the dates for the Rage All Summer Tour with Arkaik, Death of an Era, and Gift Giver:

More News On Arsonists Get All The Girls:

More On: Grindcore, Exclusive, Arsonists Get All The Girls,
share on: