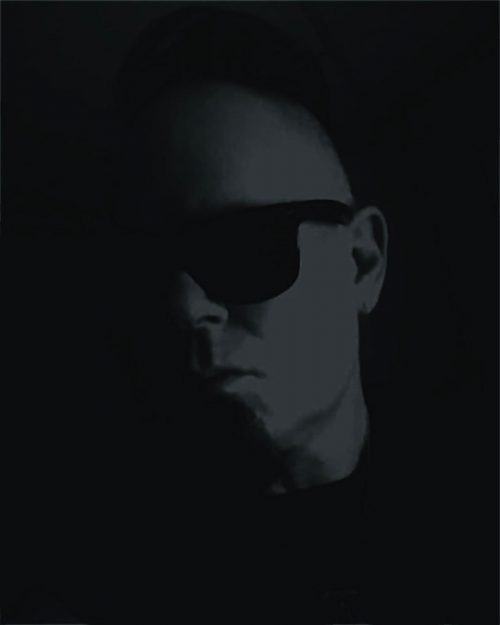 ‘I’m using a black metal format with an intro piece and ending piece (ala Bathory) and how Mortician uses their intro and outros on tracks with movie excerpts, except I tune them down for a more trippy freaky effect’. – Scott Harris

Welcome to Hororhaus. A blend of 80’s synth, horror creep, goth and black metal inspired elements, the Scott Harris helmed project released one of the best EP’s of 2020 with the low key underground banger Entrance EP. Check out a full stream below and an exclusive interview about this sophisticated mercurial marvel of murky and menacing body moving music below. It is one of the best and most haunting escapes you could take during this surreal time.

More On: xx No Genre xx, Exclusive, Hororhaus,
share on: