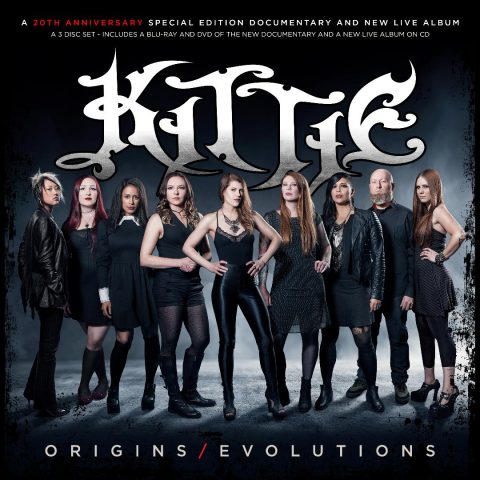 As a person and performer, I was and still am driven by the thought that we still had something to prove and strive to change people’s minds about who and what they think we are or were. – Morgan Lander

Kittie were always more than some nu metal female novelty act as they were originally crassly marketed. The group’s ongoing story has not been properly told until now, a twisting road that found the band in various line-ups kicking ass and taking names, overcoming sexist hurdles, conquering venues big and small and winning the hearts of thousands. Not every band can say they have six albums and several million record sales and still be as uncompromisingly heavy as Kittie have been over their career.

A long gestating documentary is arriving on March 30 via Lightyear Entertainment in North America to celebrate the band’s career and impact. The three-disc set, which was directed by Rob McCallum, includes a Blu-ray and DVD of the documentary as well as a new live album on CD.

Morgan Lander, the bands fierce yet friendly front woman, took some time to answer questions from myself and Elizabeth Le Fey (Globelamp) about Kittie’s role in making metal more inclusive, special moments along the way and much more. 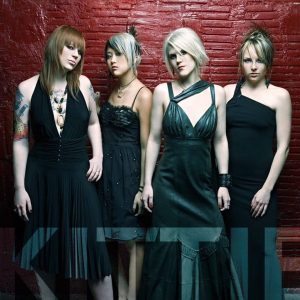