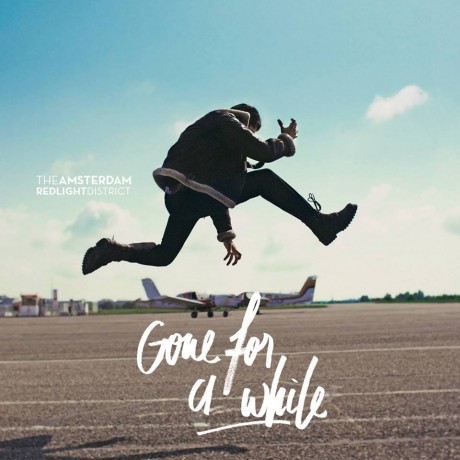 “A Chance To Change” and many other moments of France’s TARLD‘s new record Gone For A While feature guitars and drums completely united around one goal, to rock your socks off. The big chords and pounding punk/hard rock drums keep pulling me back to the album, while the melodies, interludes and a few real curveballs I don’t want to spoil make “Gone For A While” a must hear. The band are unabashed about primarilly being intended as a great live act, but the songs honestly stand up. “Gone For A While” is a cool mix of 90’s emo, alt rock and newer, more commercial punk. Regardless if you like any of those genres it works because the songs come off as life soundtracks. These guys really performed well on this baby. I’ve listened to the album about 11 times this week and not gotten sick of it yet.

I spoke to guitarist Maxime Comby about the album and you can catch the chat BELOW.

I think you are a perfect band for the modern hard rock / punk side of this site. It’s not metal, but “These Kids That Your Parents Warn” should appeal to anyone with a pulse for rock n roll!

“These kids…” is pretty rock n roll indeed. I wrote this song when I was a lot into bands like Royal Republic or Blackhole. They are amazing.

You say this is more of a live band and about high energy. I think of bands like Billy Talent, Rise Against, Jackson United/Foo Fighters or even Chevelle. “Behind Your Sunglasses” has momentum and feeling. You want to sing along to it and the guitars sweep you up.

I am a big fan of this song but maybe not the best recipe for a live song. There are a bunch of subtleties in this song. This is one of my favorite songs of the album though.

But indeed, TARLD is def a live band. We try to transmit all the energy to our audience. This is in our blood. We love to entertain people.

Do you really feel the connection with the audience more now through social media? “Final Boarding Cal”l makes me think of how time is precious and we are often travelling away from one another, yet still connected.

Social media is inseparable from the life of an artist. Of course. That’s a really good way to spread the word quickly. But it will never replace the fact to play shows. Nothing is better than a word to mouth. 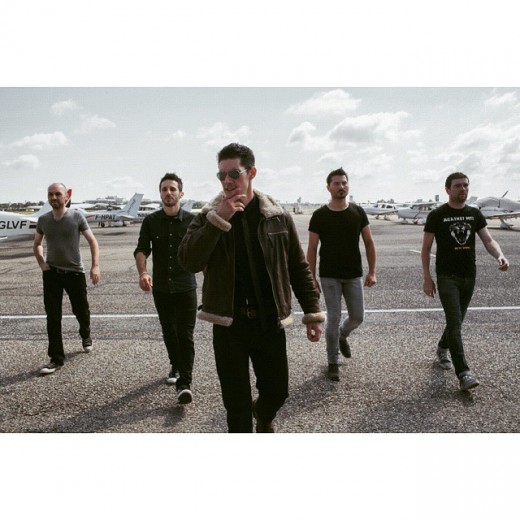 Is your band name sexist? Do people take offense to easilly? Mick Jagger got away with singing “Under My Thumb.” How are things in France right now?

Haha It aint sexist AT ALL! Totally the opposite. Basically, before the band’s creation, I visited big cities of the north of Europe with some friends and obviously, Amsterdam was in the package. Everybody was like : “Hey guys, you should visit the famous red light district there!”. We did! And it was like a Tarantino movie… Womensbehind windows, cops, drug dealers, 7YO kids…. Unreal! The perfect name for a rock band. The reflect of our modern society.

What about your time in this band has filled you with inspiration the most?

The routine, the life of everyday is the main insipiration for the band. I am a really positive guy but I always write music that doesn’t sound really enthusiastic though. I am a “Cure” child. haha

For lyrics, Elio writes a lot of stuff about life, being free…

Do you have a favorite really heavy metal album?

Heavy Metal? I think most of the band would have said “Sepultura – Roots”.

What are some neighborhoods or parts of Europe the band is fondest of?

Of course we are in love with our city : Lyon, France. But we specially love to play in the UK, Germany and Spain. Exept Great Britain, there is always good food there! Remember that we are French, and it is important for us. Ha!