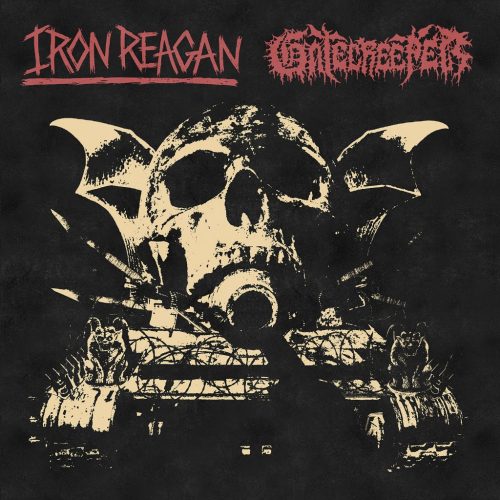 Side A – Iron Reagan