At the top of the list is Machine Head‘s Catharsis. This album offers a groove metal crunch that I absolutely love. A fantastic contribution to what one might call the New Wave of American Heavy Metal (are we on the New New Wave now?).

But Catharsis breaks out of the mold, too. Nowhere more than on “Bastards,” a song that sounds to me like Machine Head doing a cover of a The Nightwatchman song. 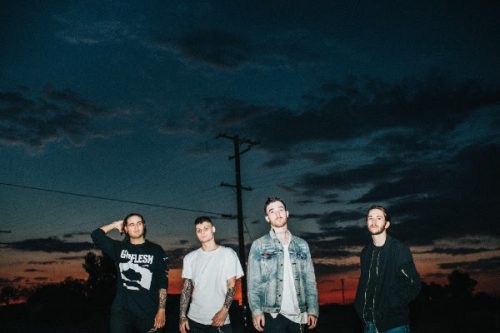 Next on the list is Cane Hill‘s Too Far Gone. This is the first I’d heard of this band (who made their debut with a self-titled EP in 2015). I like their brand of metalcore (Wikipedia calls it nu metalcore).

Tracks like “It Follows” reminds me instrumentally of The Black Crown era Suicide Silence with vocalist Elijah Witt bringing vocal stylings from all over the sphere of heavy metal form.

Third on the list is Of Mice & Men‘s Defy. This is the band’s first album without Austin Carlile, who left the band in 2016 due to health issues. Aaron Pauley, who has been with the band since 2014’s Restoring Force brings a fantastic performance as the band’s new lead vocalist.

This album also features a cover of the Pink Floyd song “Money,” which is really well done. Of Mice & Men make it metalcore, while paying homage to the original spirit of the song. (It includes a Mario coin sound, does that make it Nintendocore?) 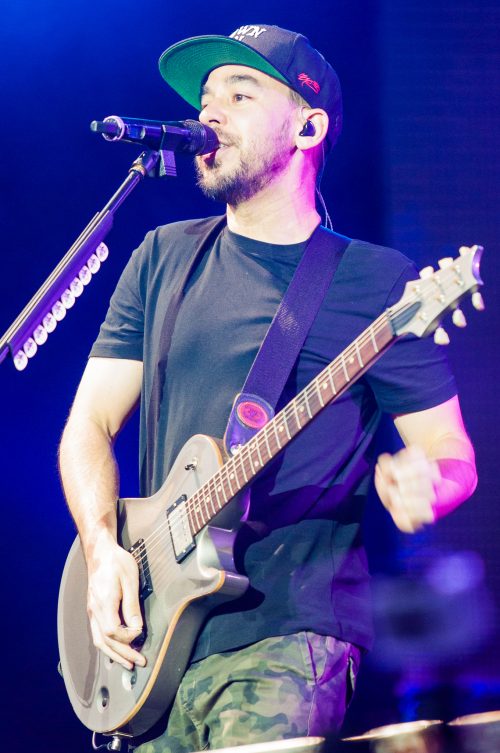 That leaves, as last but not least, Mike Shinoda‘s surprise EP Post Traumatic, which I have been listening to all weekend since I found out that it dropped.

The second lyric of the second song off the EP, “Over Again” hits me hard each time I listen to it.

“What (are) they saying, I’m not raw? // What the fuck you take me for? // All the sudden you hear what I’ve said a hundred ways before? // I been pushed, I been trapped // Drug myself through hell and back and // Fallen flat and had the balls to start it all again from scratch // How do you feel / how you doing / how’d the show go? // Am I insane to say the truth is that I don’t know // My body aches / head’s spinning this is all wrong // I almost lost it in middle of a couple songs // And everybody that I talk to is like, “wow  // Must be really hard to figure what to do now” // Well thank you genius / you think it’ll be a challenge // Only my life’s work hanging in the fucking balance // And all I wanted was to get a little bit of closure // And every step I took I looked and wasn’t any closer.”

What albums stuck out to you this month? What albums are you anticipating in February and the rest of the year? Let us know!