Ex-Nevermore and better than you guitarist Jeff Loomis is set to release his second solo album, Plains of Oblivion, on April 10th via Century Media. The new recording features several guest spots, including Marty Friedman (ex-Megadeth) and Ihsahn. Production is credited to Aaron Smith and artwork to Colin Marks. 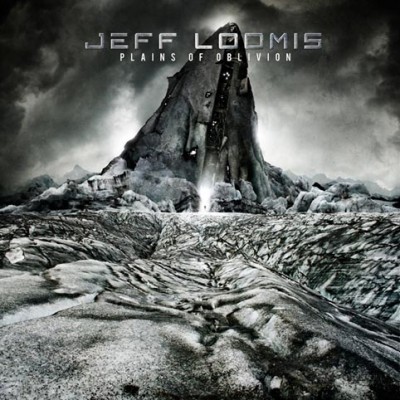