Jonathan Davis releases “What It Is” music video 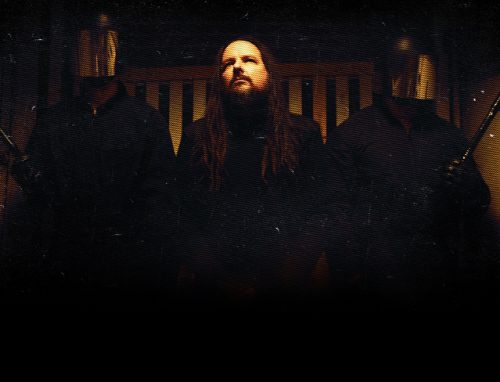 Bakersfield, California metaller Jonathan Davis has released the first single from his debut solo album. The album will be released by Sumerian Records.

The first single “What It Is,” was released on January 25.

Of the record Davis had this to say, “This time, I’m pulling something out of the audience,” he grins. “I’ve bared my soul for so fucking long I thought it’d be really cool to pull listeners in a different direction for once. I’m taking them out of that dark place and into somewhere that’s spiritual, positive, and makes them really think! It’s just art. I’ve changed lives with Korn, but I wanted to open minds with this shit.”

He went on to say, about why he hasn’t released a solo album before now: “This is how fate would have it,” he explains. “Deals would come and go. Then, we’d do a Korn record and a tour. There was no time for me to do this. All of the stars finally aligned. Velvet Hammer believed in it. Sumerian Records came to the fold. It’s like an extension of where I was at on the Queen of the Damned shit mixed with rock, early goth, new romantic, and everything I love. It’s going to take you on a journey.”

Check out “What It Is” here.