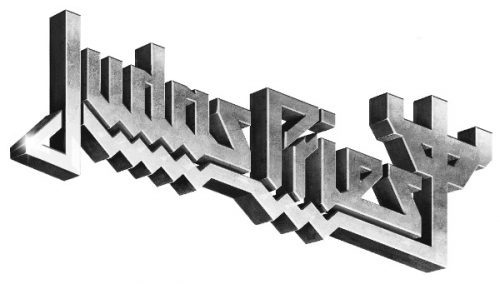 Judas Priest, heavy metal icons of the highest order, have released a lyric video for “Never The Heroes”. The band’s new album Firepower touches down to scorch the Earth on March 9th, but here is another molten taste for ya. The song opens with unmistakeable Priestly arena-worthy swagger before Halford’s iconic voice eases in like a pure natural to seize the reigns. And it only gets more metal from there.

Priest has reunited with producer Tom Allom for this record (the man behind the board for all of the band’s releases from 1979-1988, including such stellar classics as Unleashed in the East, British Steel, Screaming for Vengeance and Defenders of the Faith) and with Grammy Award-winning producer Andy Sneap also helping to raise the sonic bar even higher.