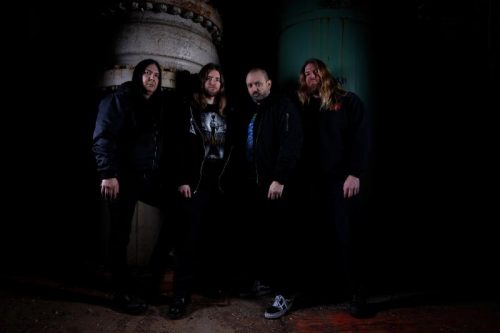 Hey there rockers and face eaters. Today I’ve got a handful of varied genre musical items for you (including news on my own next album). I assume everyone and their mother already heard the Slayer Final Tour news, so we are gonna focus on some other stuff for you today. Let’s start out with some engrossingly horrific new blood covered ear slaughter from a legendary death metal act.
Texas’ brutal death metal veterans DEVOURMENT are pleased to unleash “Narcissistic Paraphilia” via Metal Injection’s Dank Slams. The track comes by way of the band’s impending new full-length, Obscene Majesty, set for release via Relapse Records next month.
Comments DEVOURMENT, “This song focuses on the internal monologue of the archetypal serial killer’s psychology. One that is typified by pathological narcissism and auditory hallucinations. The kind that can compel a seemingly mild-mannered person to pursue a life filled with debased violence, mayhem, fear, and death.”
Writes Metal Injection, “…a DEVOURMENT listening experience is akin to being obliterated like a particle in the Large Hadron Collider and then devoured by a supermassive black hole.”
Stream “Narcissistic Paraphilia,” via Metal Injection’s Dank Slams, at THIS LOCATION. 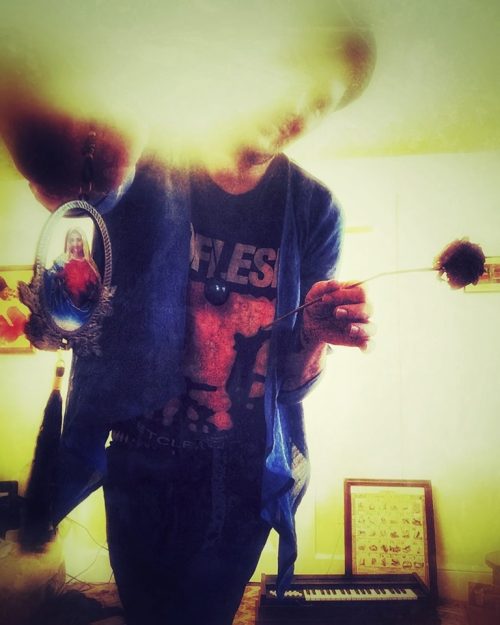 Walking Bombs (aka yours truly)

In grungy/metal/industrial/punk weirdness news, my solo/collaborative project Walking Bombs has my second album of 2019 due out in August via Nefarious Industries. Sphinges, Sibling Selves And Queens is available to pre-order today HERE and the opening track “Pisces Rising Shine” is available, a kind of Melvins/STP-outer space stoner grunge jam featuring myself on bass and vocals, Jay Andersen (Surmiser) on drums and Dava She Wolf (Cycle Sluts From Hell, Star & Dagger, She Wolves) on guitars. While a lot of this album in particular deals with being non-binary, this first single is more of an examination of humanity’s push/pull drive between imagination and exploration or destructive tendencies. 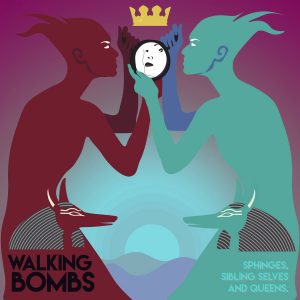 Thanks a lot to anyone who has supported this project so far, now heading into (I think) my 12th year as Walking Bombs. Feels good to be building something, however humble, out of what was once just me and an acoustic guitar and some sheets of paper. Read more about the new release in full HERE. 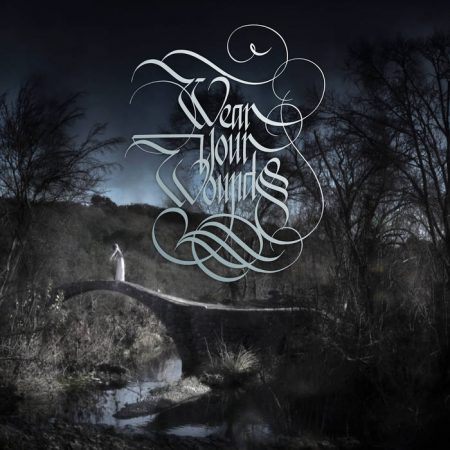 Wear Your Wounds are preparing to release one of the best things I have had my ears full of all year, Rust On The Gates Of Heaven. The record is out in a matter of days and is going to blow people’s minds, building on the natural strengths of the first record with a more organic confidence. This fascinating group is way too powerful to be stifled by the “post-rock” tag, creating immersive almost impressionistic songs that swallow you whole and can take the form of dream or nightmare. It is very exciting to hear Jacob Bannon expand this initial solo project into a band that really defies limitations and is doing stuff just as impressive as Converge while also pushing Bannon’s creative growth exponentially.

Suffice to say, I am really a fan of this record and you should all check out the new audio for “Rainbow Fades”, one of the more hallucinatory songs on the album that glides through a sort of sorrowful calm with moments that even recall Pink Floyd. Killer shit.