Justin from After The Burial found dead (RIP) 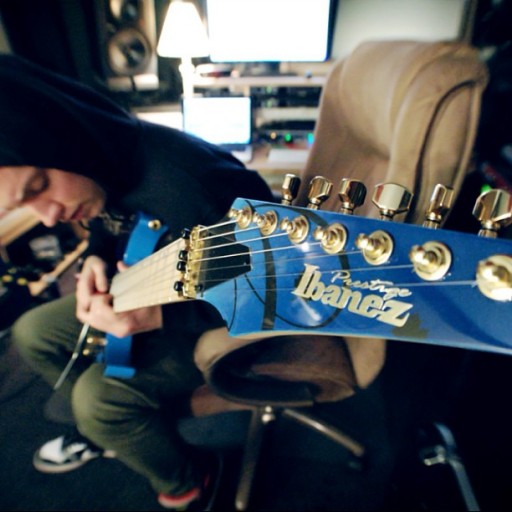 To be honest. After The Burial are not a band I’ve really checked out much. I know they have been around awhile and have a lot of fans. Just never really investigated them. That said, it’s sad to learn of the passing of their guitarist Justin Lowe, recently reported to be suffering from mental illness. As a manic depressive person myself I can relate to this. I was in a suicide ward once.

For all the jokes out there about husbands of the year Scott Stapp and Wes from Puddle of Mudd playing in traffic or getting Mel Gibson in Conspiracy Theory or riding Airport baggage carousels, this type of stuff is really sad on more human levels. Depression and mental health should be treated more seriously in this country.

Seems like Justin was a real talent and touched a lot of hearts.

More News On After the Burial:

More On: Metalcore, General News, After the Burial, Sumerian Records
share on: