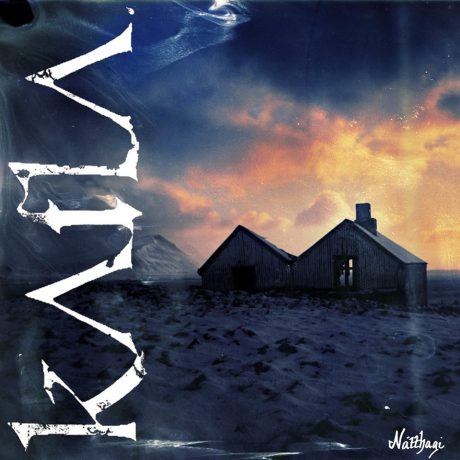 From a press release:

In advance of the record’s release, Katla debuts the new song “Nátthagi” which features “dark, post-hardcore vocals from Guðmundsson”, “strong hooks” and “a unique, entrancing quality.” Hear Katla‘s “Nátthagi” at THIS location (via Metal Injection).

Wow. I LOVE this tune. Really great tempo and the melody and drums really propel it and capture attention, stirring emotions. I know Pálmason’s split with his old band was hard and they are a big group to exit, but if we have two bands now this excellent I have to say that seems like a pretty good thing for the metal scene (another example of this would be Khorada and the fucking excellent Pillorian record).

So yeah, support Katla, cuz this is really good stuff so far.