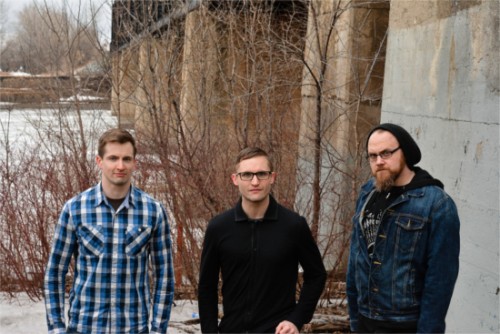 Noise mongers KEN Mode, a particularly mischievous  bunch of merry madmen, have a new single “Blessed”. I’m thinking #blessed has a lot of crossover potential as a life affirming hashtag as well. Perhaps the guys are on to something.

As usual, it’s fucking pummeling and skronky. They’ve def upped the pigfuck ante this time. Check it out HERE.

Recorded with Steve Albini (NIRVANA, THE PIXIES, THE JESUS LIZARD and more) and mastered by Bob Weston at Chicago Mastering Service, Success features art by the band’s longtime artist Randy Ortiz, and feature guest performances by Eugene Robinson (OXBOW) and members of FULL OF HELL. ‘Success’ will be available across multiple CD and LP formats. Pre-orders are available at the Season of Mist E-Shop.

“Blessed is the ultimate statement behind the album’s concept. What is ‘success’? It’s an outsider’s tale; perpetually on the outside looking in. A dual bass salute to  the Swans, Cop shoot Cop and the Cows. Everyone loves an underdog story, but it’s rare that you get the big picture scene in the end, because more often than not, it’s not what you really want to see.”

The artwork and track list for ‘Success’ can be found below.

See the art BELOW as well as a slew of North American tour dates with the awesome Fight Amp. 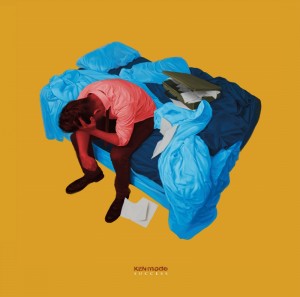