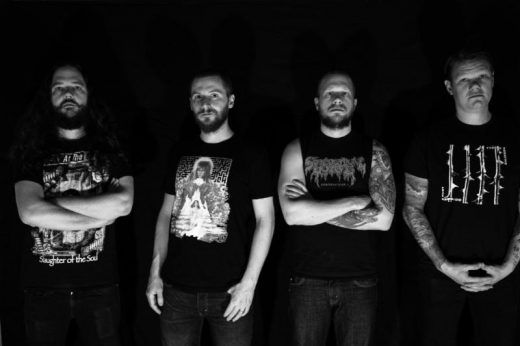 Denver metal/doom quartet KHEMMIS has issued the details and lead single for their anxiously-anticipated third album, Desolation. Confirmed for late June release, Desolation will see release in North America once again through 20 Buck Spin, as with their prior two LPs, and is the first album from the band to see release for the rest of the planet through Nuclear Blast.

The cover artwork for Desolation by Sam Turner (Black Breath, 3 Inches Of Blood, In The Company Of Serpents), the track listing, and more on the album has been issued alongside its first single, “Isolation,” delivered through an epic video directed by Italo Ganni.